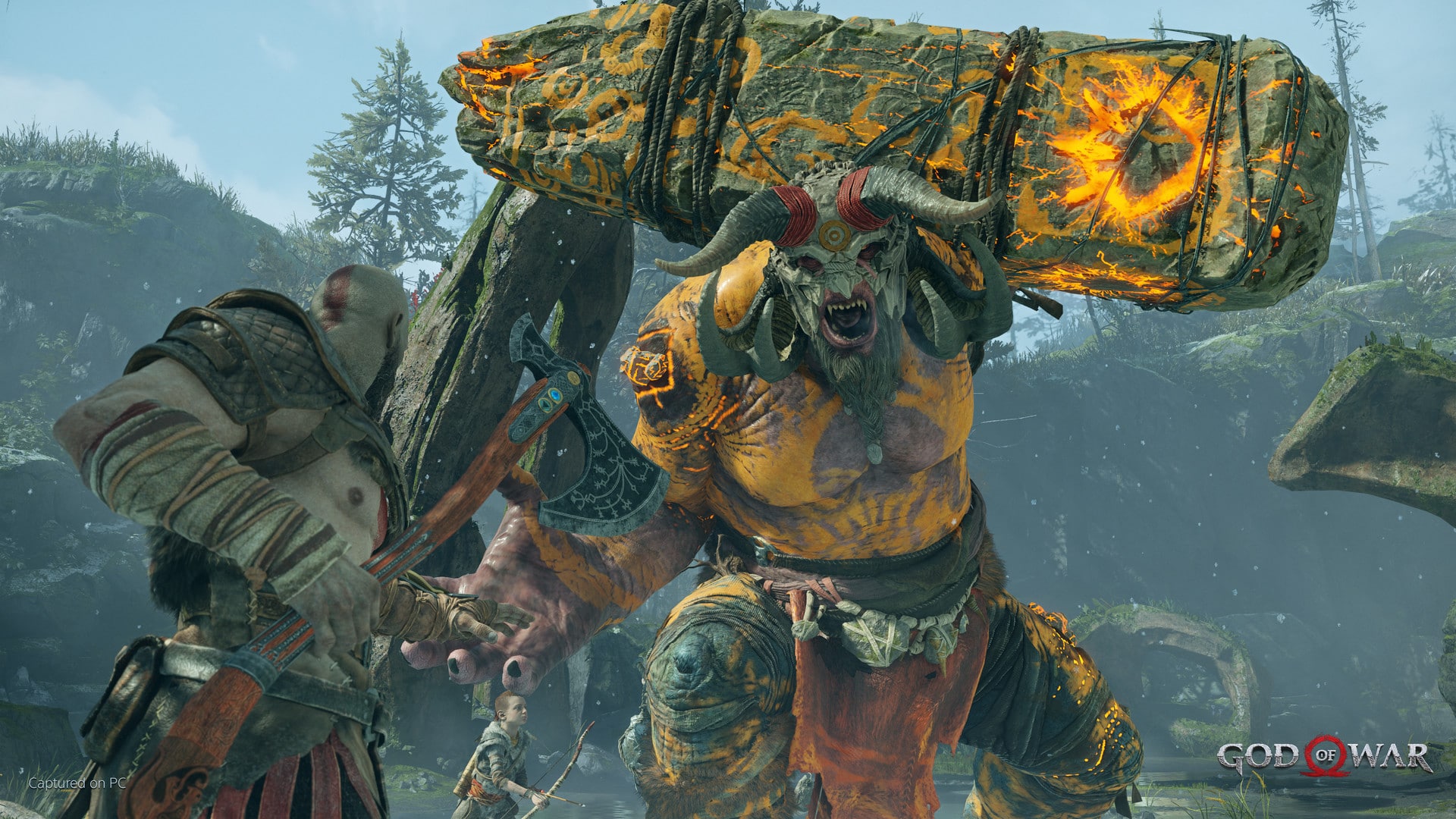 After months of speculation and rumors, it’s now confirmed that God of War (2018) is headed to PC! Sony Santa Monica’s critically acclaimed God of War PC release date has been revealed and is now available for pre-order via Steam and the Epic Games Store. The news just dropped today as its sequel Ragnarok got its product page, which is a coincidence worth noting.

The God of War PC release date is set for next year, on January 14, 2022. Here are more details on the release via its Steam page:

His vengeance against the Gods of Olympus years behind him, Kratos now lives as a man in the realm of Norse Gods and monsters. It is in this harsh, unforgiving world that he must fight to survive… and teach his son to do the same.

There are also several bonuses incoming for those who will purchase the game on PC, as listed below:

What do you think? Are you going to play God of War on PC? Is this going to be your first time playing it? Let us know in the comments below!