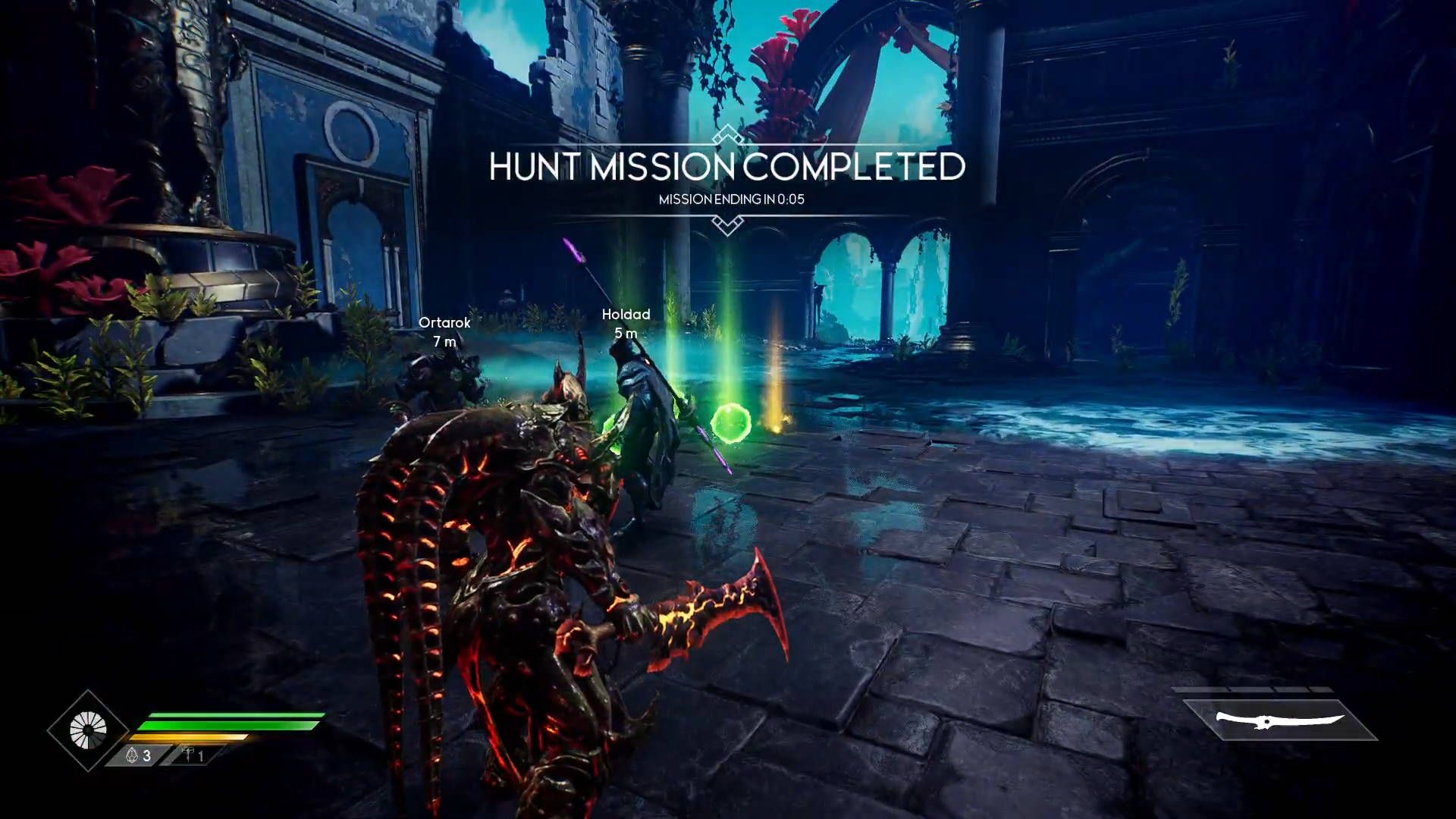 Counterplay Games has released the Godfall update 1.02 patch this August 16. and this is just for the recently released PS4 version. Those on PS5, there doesn’t seem to be a title update for that game’s version.

As one might expect, this is purely for fixes! No official changelog has been released, but Counterplay Games Community Manager ThanatosNoa shared the following on Reddit: