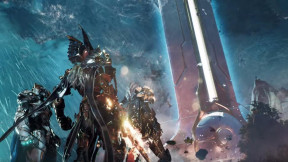 News 0 In case you didn’t catch it, the first official PS5 game was announced at last December’s The Game Awards with Counterplay Games’ (Gearbox Software is publishing) Godfall. Well, thanks to a leak, we now have our first PS5 Godfall gameplay look — which makes it our first look at next-gen gameplay! Reddit user YeaQuarterDongIng has […] 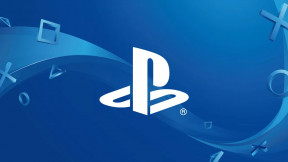