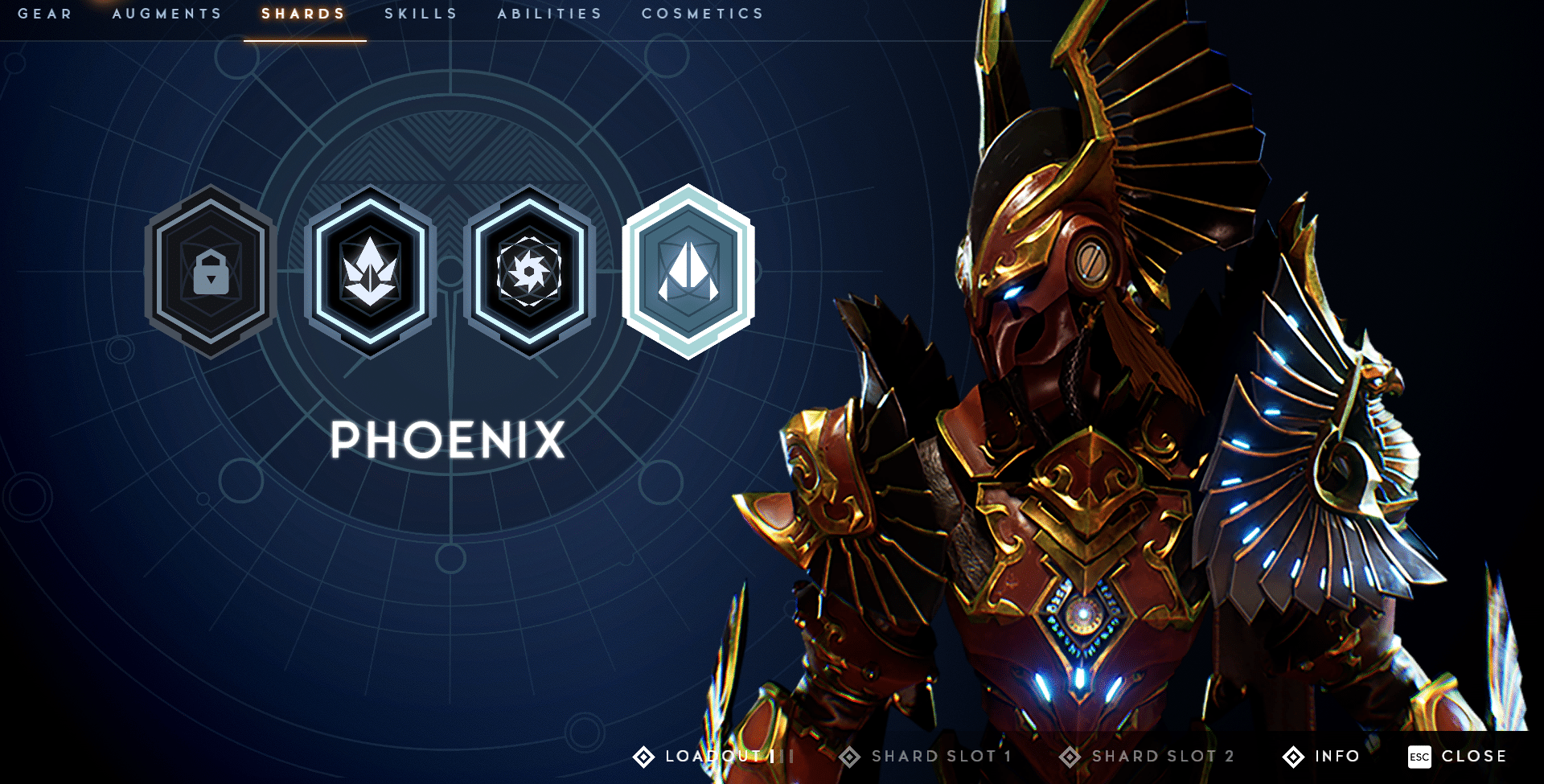 Counterplay Games has revealed the Godfall upcoming update details, with this next patch of content coming for free to all users this April 7! Check out the details on this upcoming update below called Exalted, which brings forth some new content as well as cosmetics for the game.

All-New Spirit Realms Mode for up to 6 players

Stay tuned for the patch notes on this upcoming Exalted patch for Godfall once it drops. You can do this by bookmarking our Godfall game hub.

Aragami 2 Update 1.06 Slashes Out for Classic Mode & More This March 17