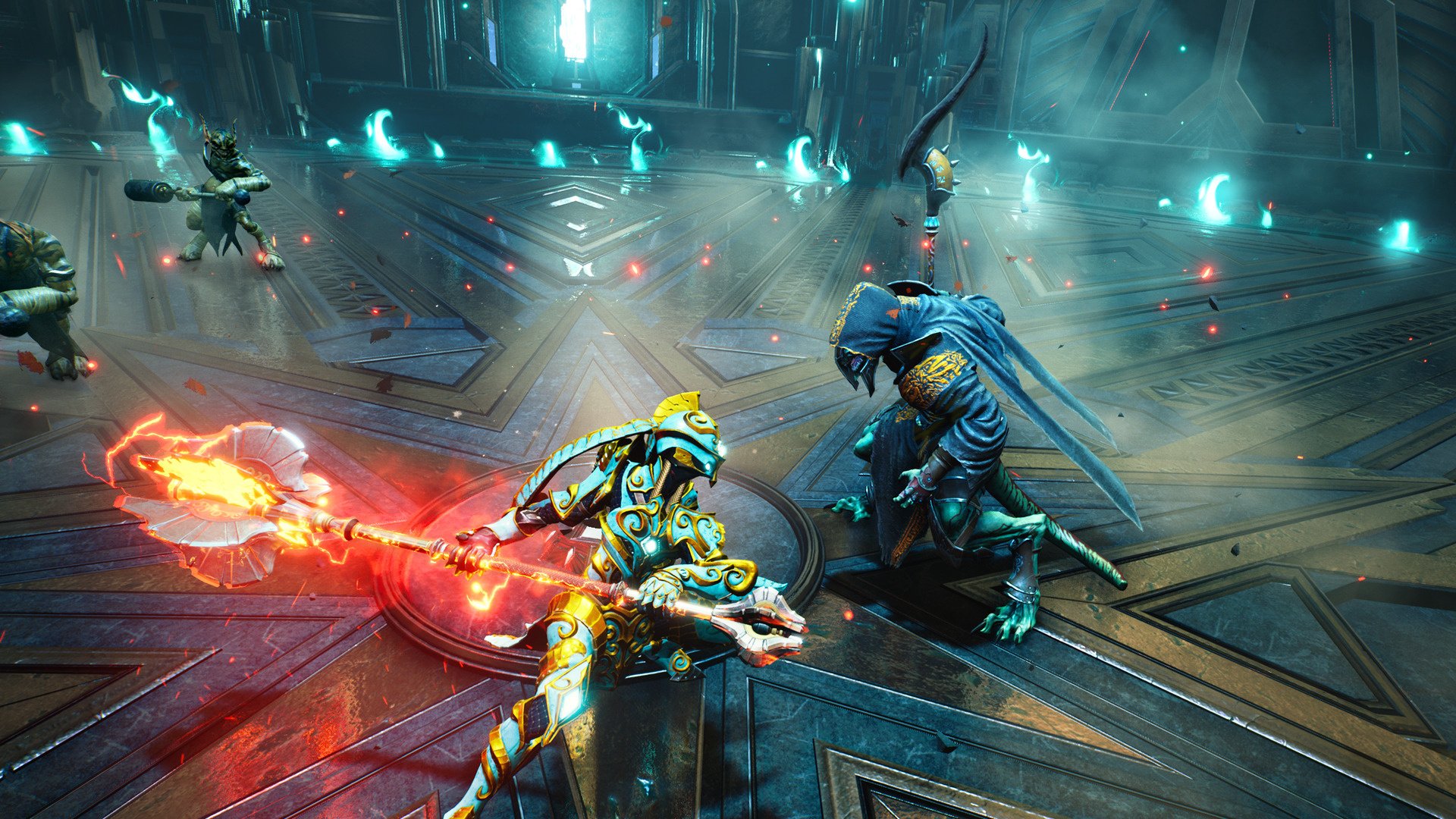 Counterplay Games has released the Godfall update 1.08 patch this December 3, and this is for the Challenger Update 4.1.9 patch that’s out for last-gen and next-gen consoles! This patch brings in a host of gameplay-related tweaks, which is listed in the patch notes.

You can read more about the Challenger Edition right here.