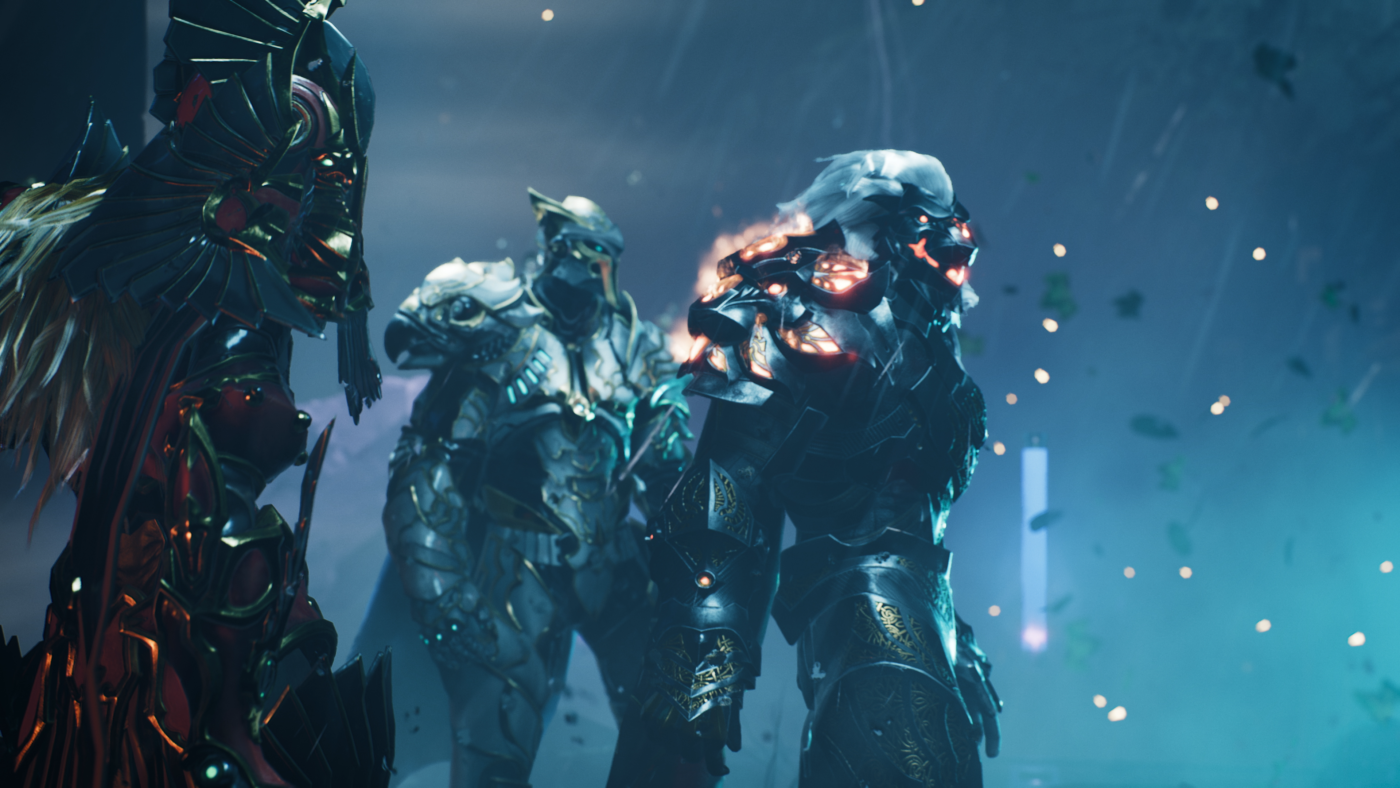 Counterplay Games has today announced the Godfall pre-order bonus and different editions players can purchase, and it also confirmed that the title will have a paid expansion.

In the press release, Counterplay announced the pricing and also included a trailer to go along with it which was revealed during the PAX Digital Showcase event.

Godfall can be bought at the following prices below along with the gallery of different editions: 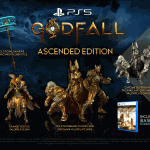 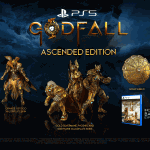 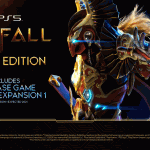 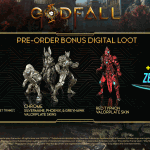 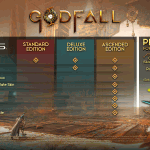 All Epic Games Store pre-orders will also come with additional bonuses which include a Godfall Starter Pack of early euipment Augments and Trinkets, Chrome Silvermane, Phoenix and Greyhawk skin variants, a yellow Typhon variant, and a Borderlands-themed one, which is Zer0’s sword (The title is being published by Gearbox).

Godfall will make its way out this holiday on the PS5 and PC.