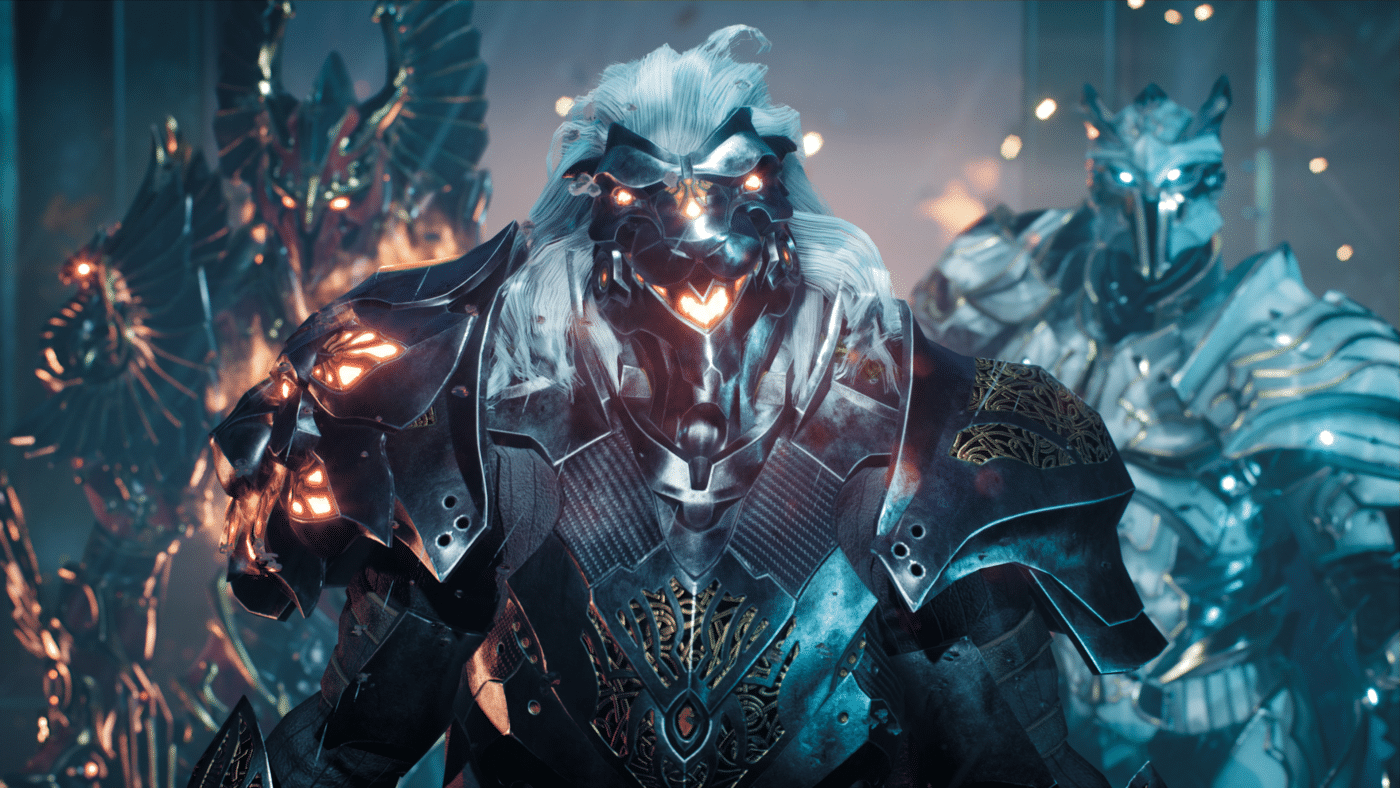 Counterplay Games has released the Godfall update 01.006.000 patch which is live now on PS5 and PC! This includes a lot of gameplay-related changes, which includes input buffering tweaks and loads more.

Head on below for the official patch notes for PS5 and PC!

Once a new patch for Godfall is released, we’ll make sure to let our readers know.