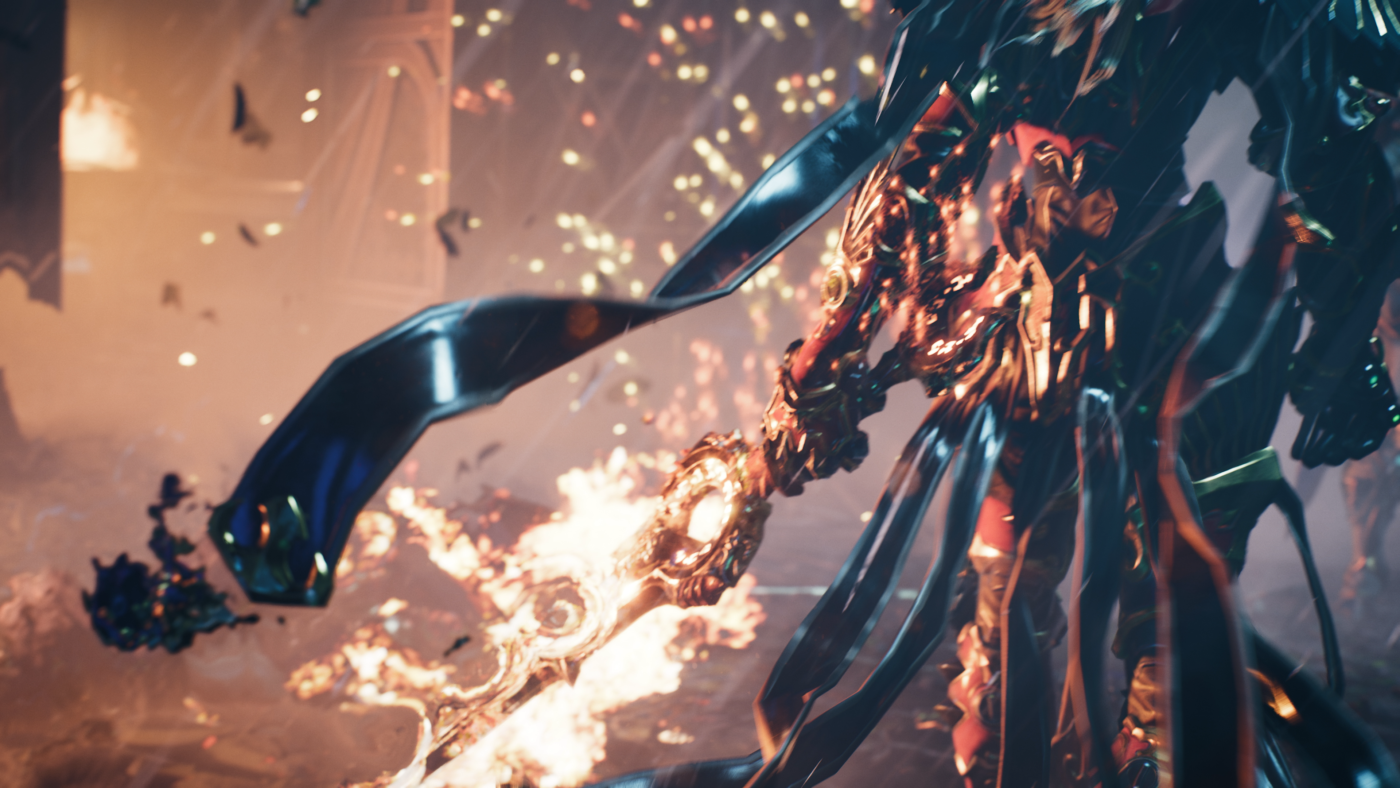 Counterplay Games has released Godfall update 1.005 on PS5, or what the studio calls the 2.2.4 patch. This title update is out today on both PC and PS5, and includes bug fixes, optimization tweaks and more.