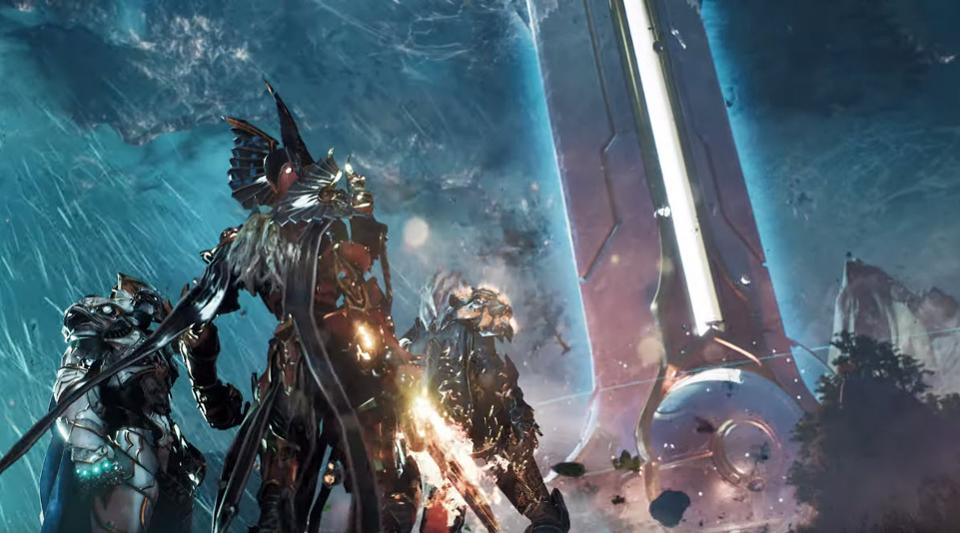 Settle in for an extended look at combat in Godfall, a looter-slasher and brand new, fantasy IP coming to PS5 this holiday. Enjoy nine minutes of footage diving deep into the world of Aperion, the five weapon classes, complete movesets for Longswords and Dual Blades, and more, all running on PlayStation 5.

Here’s what the Godfall combat overview video talks about:

In development by Counterplay Games and published by Gearbox, Godfall is set for release later this year onthe PS5 and PC.

Update: The official press release came in and listed the topics discussed by Counterplay Games CEO Keith Lee. We’ve update it to reflect that.