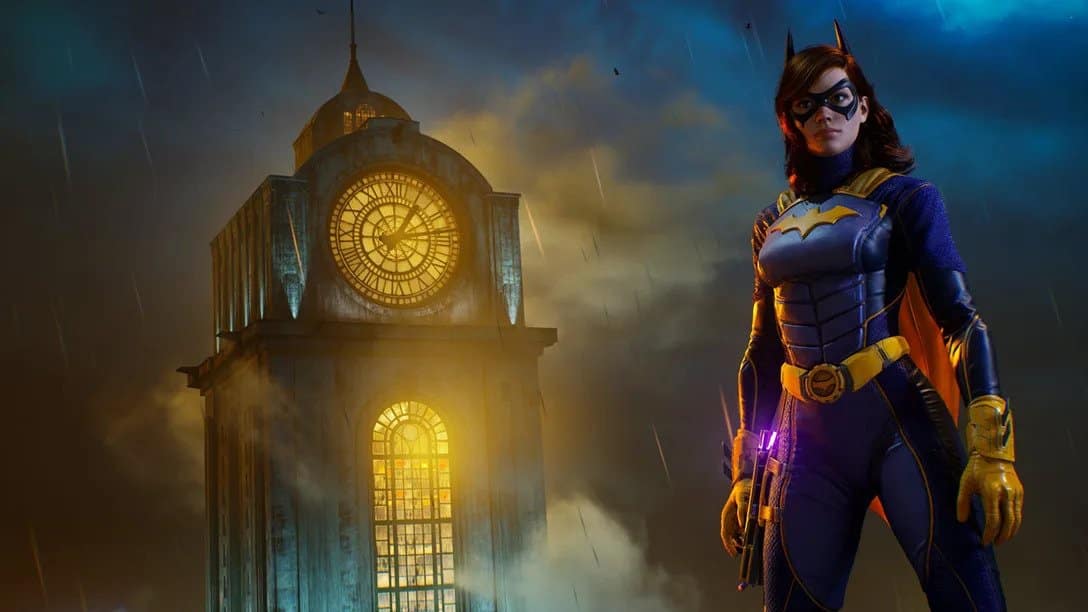 Possibly one of the best surprises we got last month during the DC Fandome digital event was the reveal of Gotham Knights — WB Games Montreal’s co-op action game. If you saw the gameplay reveal, and wondered how the Gotham Knights characters played differently from one another, let the devs themselves explain it.

Speaing to the PlayStation Blog, Creative Director Patrick Redding gave a brief overview of how each Knight is different from one another:

Red Hood is a brutal brawler with a focus on gunplay. Nightwing’s acrobatics lead to a more exaggerated style of fighting, while the current Robin favours stealth and is a dab hand at using status effects to disrupt enemies. And Batgirl? “She combines a laser-focused, targeted and efficient melee fighter approach with a lot of resilience and the ability to weaponize her environment using hacking,” says Redding.

Make sure to read up on the devs’ explanation as to why Tim Drake is this game’s version of Robin here.

Gotham Knights batgrapples out in 2021 on the PS4, PS5, Xbox One, Xbox Series X and PC.