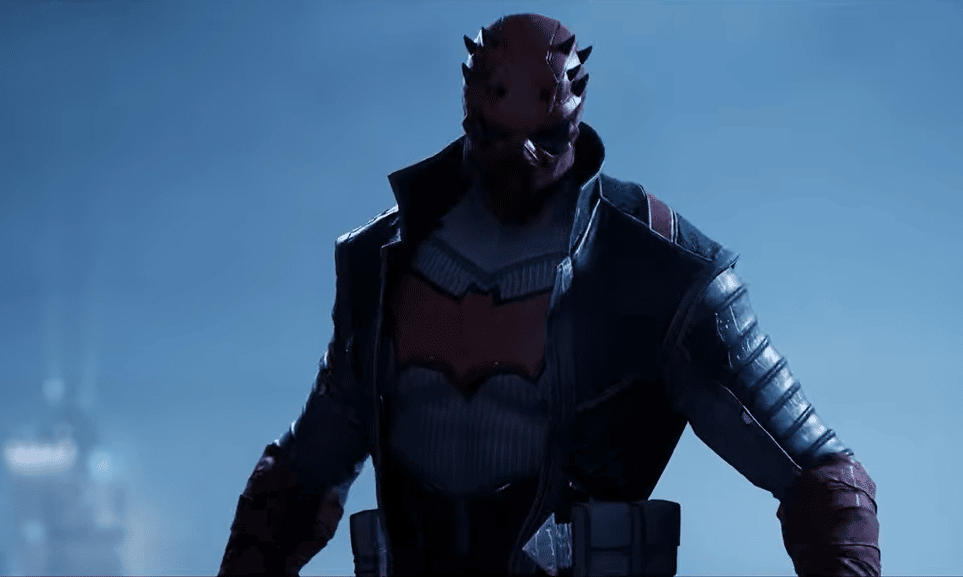 The new trailer confirms that Red Hood is only back in Gotham because he feels responsible for it after Batman’s passing. Even though he is back in the city, he does not feel as though he is a better man. His death and resurrection in the Lazarus Pit are still deeply affecting him.

The trailer also reveals one of Red Hood’s new costumes, as shown in the photo, it has a distinct new mask with head spikes, as well as a new jacket. It also gives us a closer look at his new mystical special abilities including the mystical leap.

Here is the description for the new Gotham Knights Red Hood character trailer:-

Resurrection may have changed him, but one thing is still true, Gotham City needs Red Hood. He’ll do whatever it takes to save his city. What’s the worst that could happen? He’s already been to hell and back, and he’d do it again.

Gotham Knights is coming out on October 25, 2022, is now available for pre-order on the game’s official website. Fans can expect even more character and gameplay trailers as the release date approaches, stay tuned to MP1st for all the latest updates.

Dreams Update 2.49 Rolled Out for New Icons This August 10