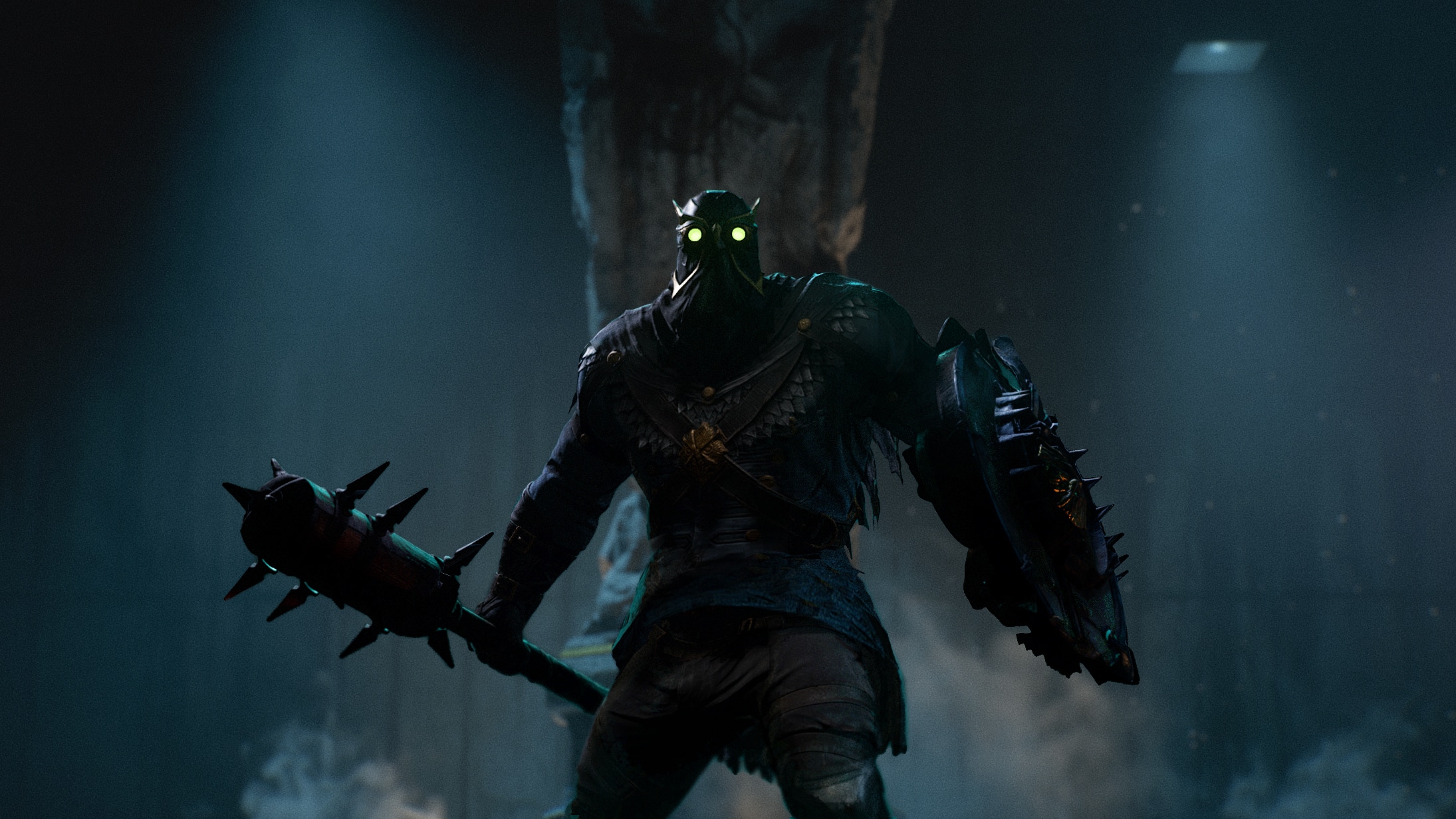 Here’s a short background on the featurette, and you may recognize some big names behind it:

What do you think? Are you interested in delving deeper into this Gotham without Batman? Will the Court of Owls make a good villain for the Batman family? Let us know in the comments below!