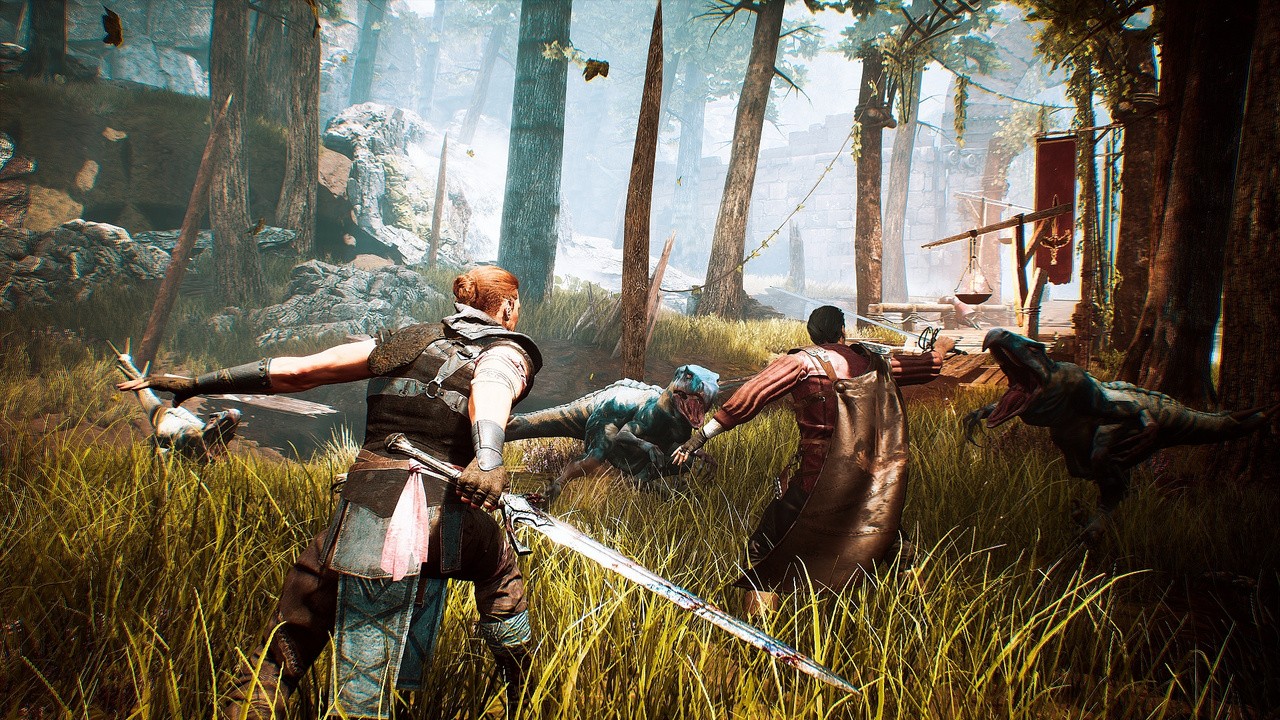 One of the early 2000’s dark fantasy role-playing games will be getting a new lease in life under a new studio assembled by THQ Nordic, as Barcelona based studio Alkimia Entertainment has been announced as the studio that will be developing a Gothic Remake — based on the game made by Pirahna Bytes that was released nearly 20 years ago.

Here’s the goals of Alkimia on working on the remake as featured in the press release.

The team’s focus and ambition is to build high-quality RPGs, with its first project being the full development of the Gothic Remake for PC and Next-Gen consoles. Development is well underway and the first results from all of the hard work the team has put in will be revealed in the next couple of months. “We strive to build Alkimia Interactive as a top-notch RPG studio”, said Reinhard Pollice, Studio Head at Alkimia Interactive. “Our ambition is to become one of the best addresses for PC/Console core game development in the South of Europe.”

First released in Germany on March 15, 2001, Gothic puts players in the role of a prisoner who is thrust into a world of magic and politics, with orcs, wizards, and men thrown in a chaotic environment where different factions fight for various agendas. THQ Nordic actually developed a playable demo for the remake, which can be found and downloaded via Steam.

The Gothic series has spawned two sequels, and is actually among the Top 15 best RPGs we recommended for low-end PCs.