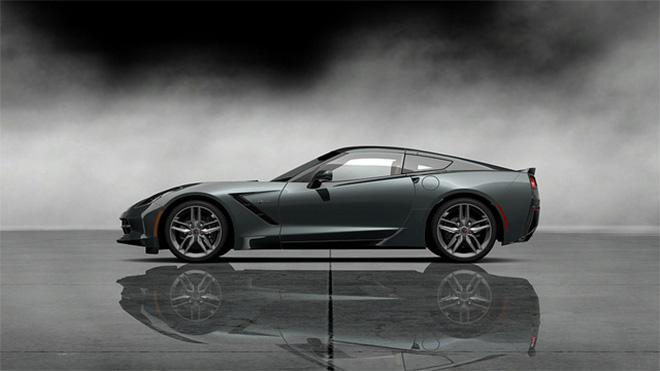 Now available for free and exclusively the PlayStation 3 Racing Simulator, Gran Turismo 5, racing fanatics can get their hands on the sexy new 2014 Corvette Stingray.

To compliment the new vehicle, Sony has released a brand-new trailer showing off all its highlights.

That’s not the only trailer to release for GT5. Check out the new ACURA NSX CONCEPT trailer as well.

One thing to take note of is that this trailer features not only the new vehicle, but also many new locations from past Gran Turismo titles along with some new unknown locations. Whether we can expect these to appear as DLC is not known, but hopefully we will whenever Spec 3 is released.

Thanks, PGN, for the tip.