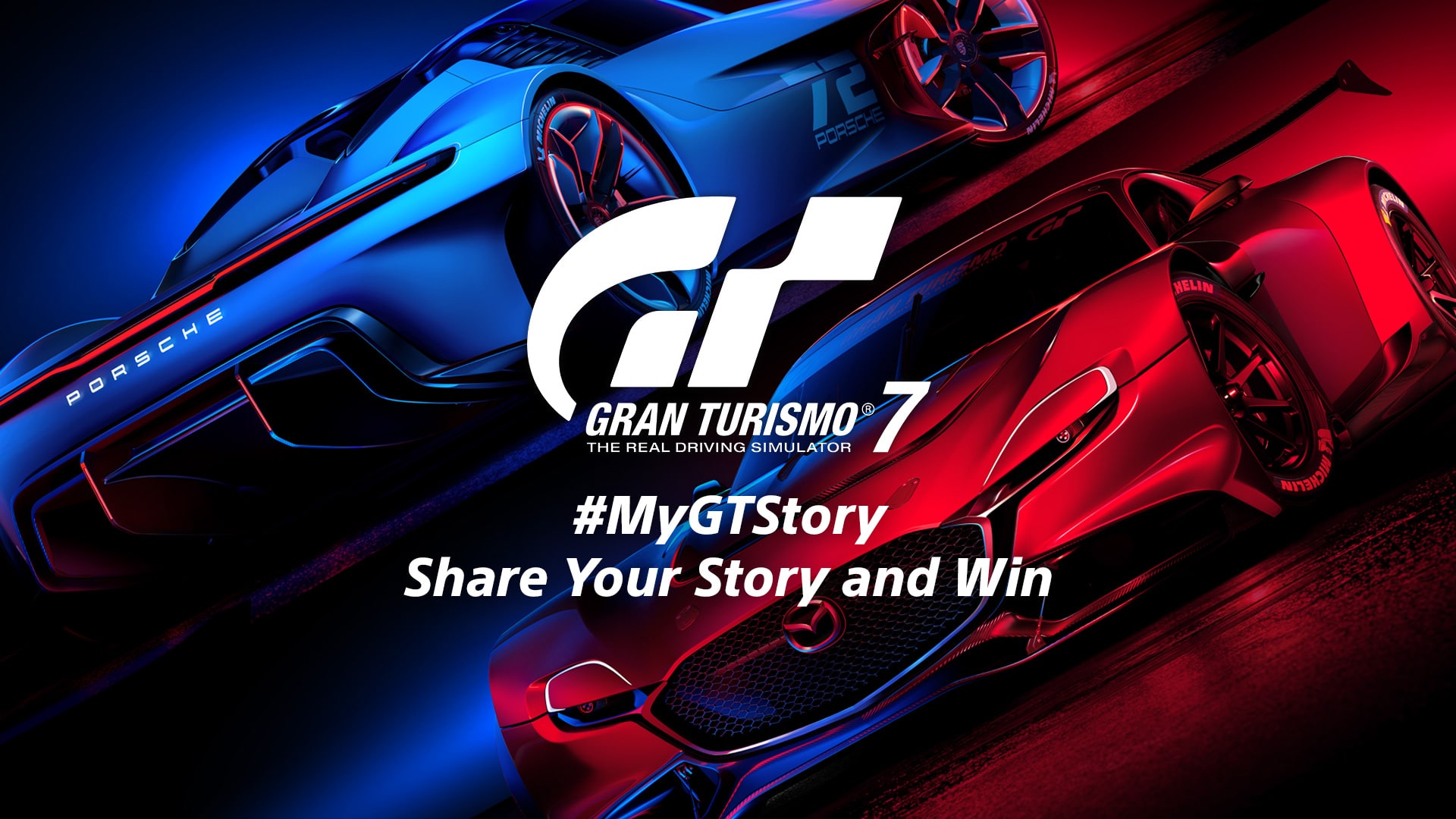 5 Winners with the most creative picture/video and best caption will be rewarded with one “Gran Turismo® 7” Deluxe Gift Set which consists of: 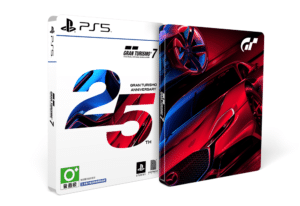 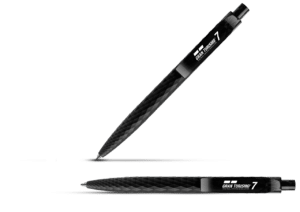 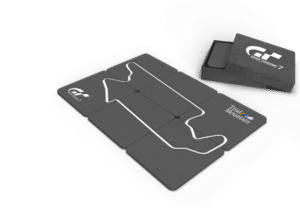 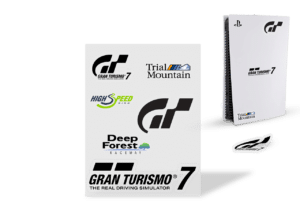 For more information on the MyGTStory campaign, check out the official site.

In case you missed it, Sony Interactive Hong Kong has also announced a PlayStation Let’s Play campaign. Check out more details on it here.