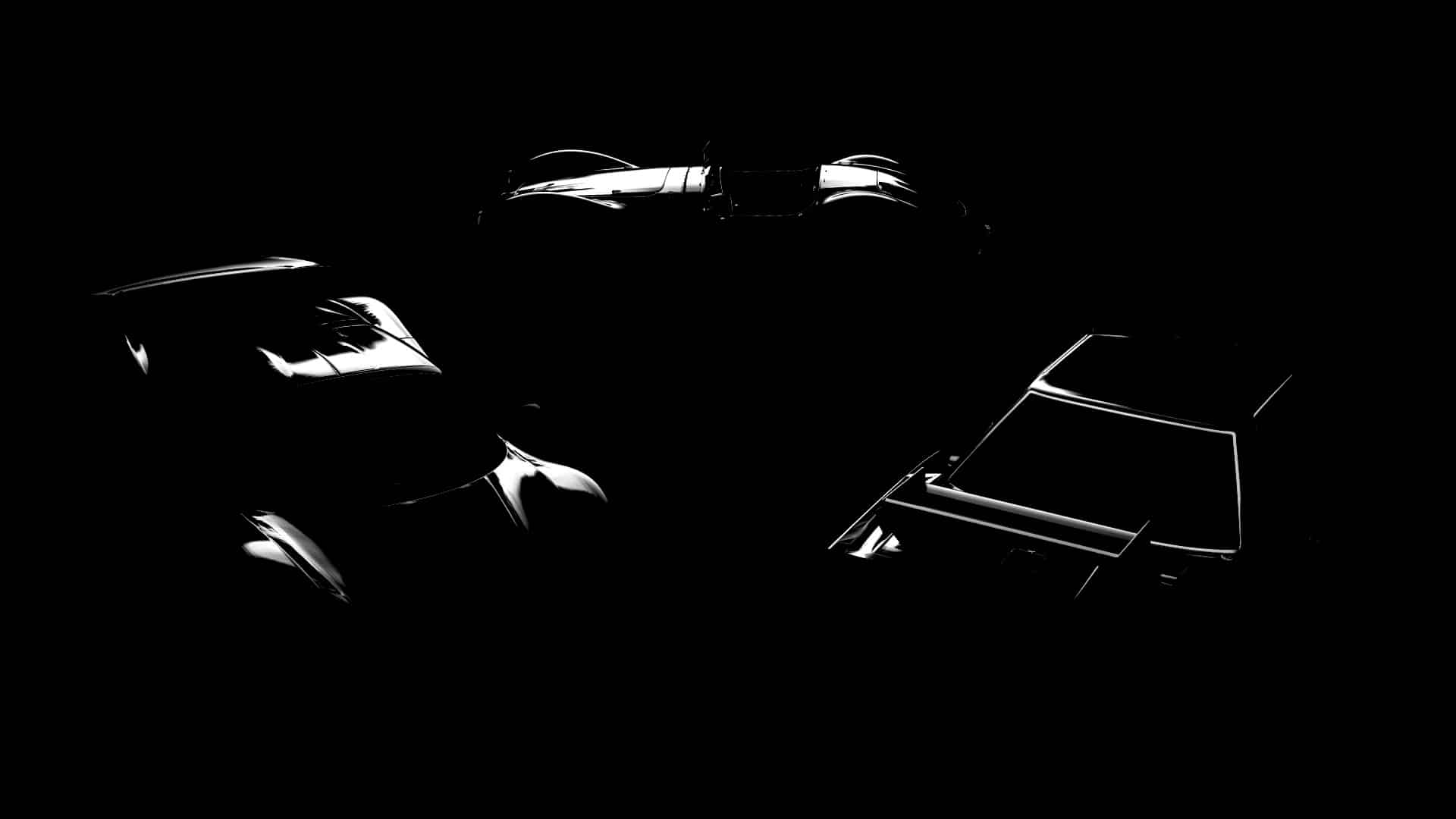 Polyphony Digital boss Kazunori Yamauchi has announced that a new Gran Turismo 7 title update is racing out this coming week, and same as before, it’ll bring in new vehicles, adjustments and more! While the Gran Turismo 7 upcoming update has no date available yet, we do have a slight idea what new content it’s bringing.

Yamauchi-san shared the announcement over on Twitter, where the studio boss also shared the familiar car silhouette that teased which cars are making their way soon.

And update is coming next week.
そして、来週、アップデート来ます。 #GT7 #GranTurismo7 pic.twitter.com/VFqkolAxf3

Yamauchi’s annoucement is the fourth consecutive time that a GT7 patch has been teased at the end of the month, and it’s accompanied by a three-car tease of the new cars incoming, and it seems this is the new format players should expect in terms of content drops moving forward.

The cars featured in the image are (via GTPlanet): the 1982 Nissan Skyline Super Silhouette, the Maserati A6GCS Spider, the third one looks to be the Porsche 918 Spyder. Players should also expect gameplay adjustments, bug fixes and possibly even new content to be released alongside the patch.

Could this title update finally bring a way for players to sell their in-game cars, which has been a feature long requested by the community? Polyphony Digital has announced a few months ago that this is one feature the studio is working on, so we’re hoping it’ll finally see the light of day.

Same as always, once the patch is out, we’ll be sure to let our readers know. Bookmark our GT7 game hub to see when it’s live.