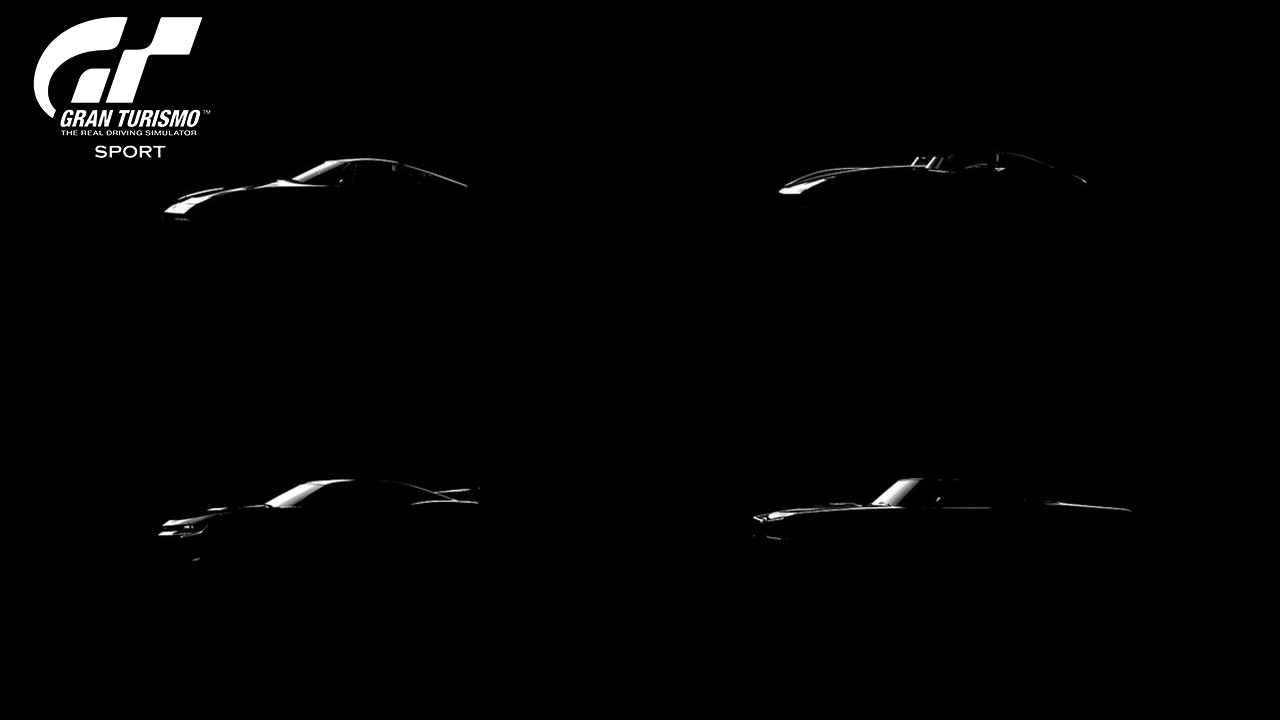 Gran Turismo Sport Next Update Hitting Next Week, Will Include New Cars

It has been announced that the Gran Turismo Sport next update is dropping next week, and we now have confirmation that it’ll feature at least four brand-new vehicles.

Taking to Twitter, Gran Turismo series Producer Kaz Yamauchi confirmed that an update would be releasing next week along with a teaser image of 4 new vehicles that’ll be apart of the update.

Kaz didn’t specify when the update would drop, however the official Gran Turismo website has updated with a new posting informing players of a planned server maintenance on September 26, in which case a new game update will be release shortly after the maintenance is completed.

At the following time, we will perform maintenance on the ‘Gran Turismo Sport’ servers. A new game update will also be available after the maintenance. Please note that during this time the online services, including [Sport Mode], will not be available.

We apologize for any inconvenience this may cause and thank you for your understanding.

The last major update released on August 27th and introduced new vehicles along with some new events and bug fixes. We also learned last month that developers eventually plans on releasing a new track, the Circuit De Spa-Francorchamps although it was speculated at the time that it would have been included in the patch that released then. Fingers crossed that next week’s update will introduce the long awaited fan requested track. We’ll be sure to update you all when that patch drops, in the meantime keep on racing!