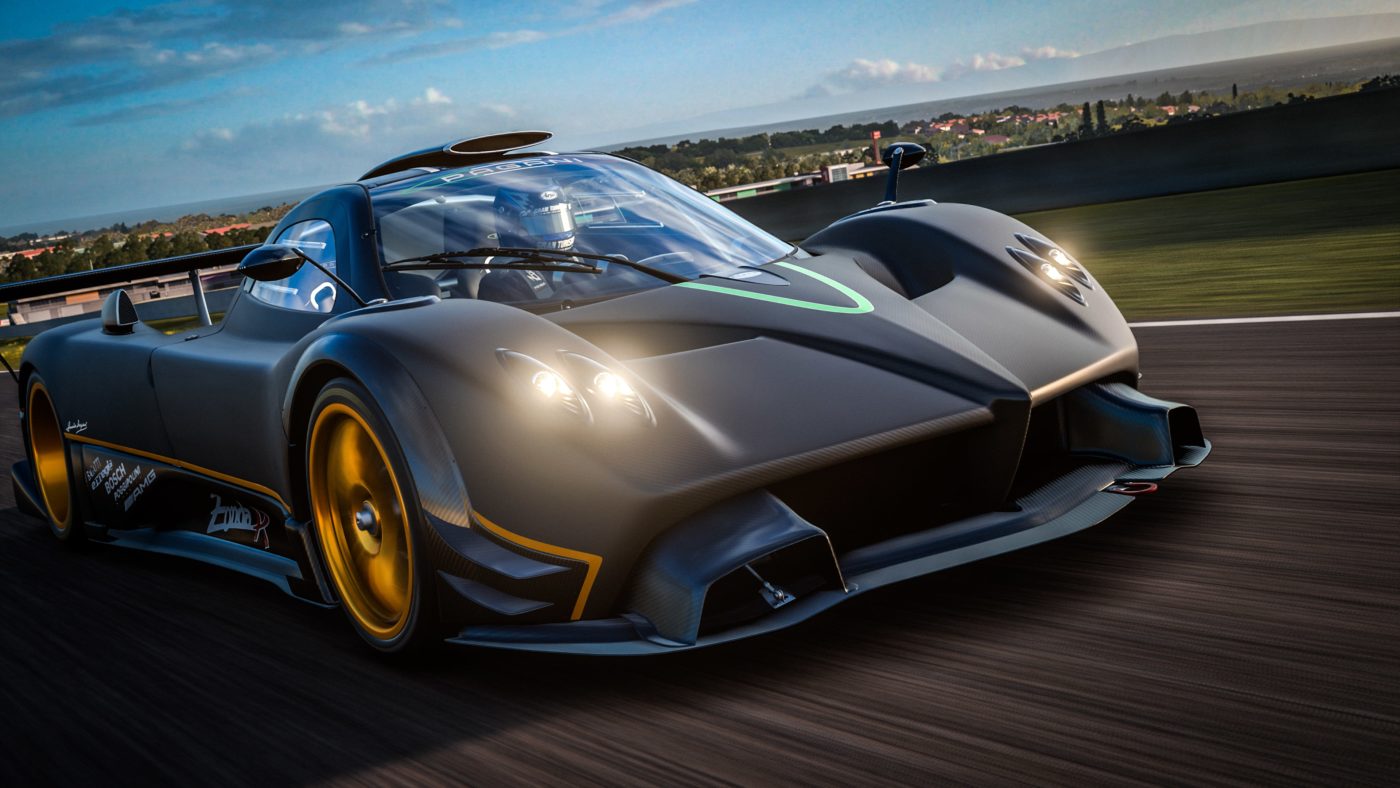 Polyphony Digital is set to once again give Gran Turismo Sport players another batch of free content that includes a bunch of new cars, and even a new track! This Gran Turismo Sport upcoming update features drop will happen tomorrow, so players don’t need to wait long for the new content.

Nine new vehicles are added in the updates, including some exotic Italian supercars and legendary Super GT cars.

The Catalunya Circuit opened in September 1991, in line with the hosting of the Barcelona Olympics, and is located approximately 30km north of Barcelona, Spain. This is one of Spain’s leading race tracks where a variety of races including the F1 Spain Grand Prix is hosted. With a long straight and a large variety of corners, the setting of the car can greatly affect the lap times.

Once the patch is released tomorrow, we’ll be sure to let our readers know ASAP.