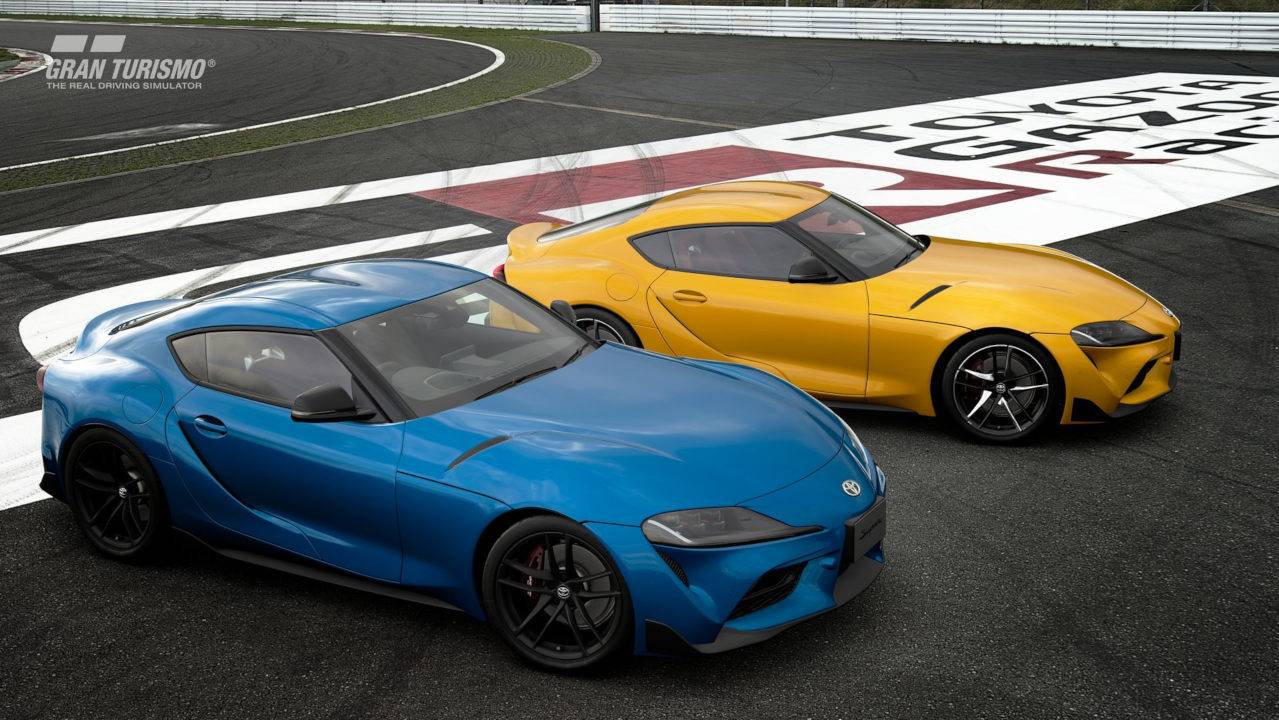 Polyphony Digital is continuing its excellent post-launch support of Gran Turismo Sport with a new patch that introduces a new car and more. PS4 gamers will see this as Gran Turismo Sport update 1.57, and it delivers the new Toyota Supra RZ! 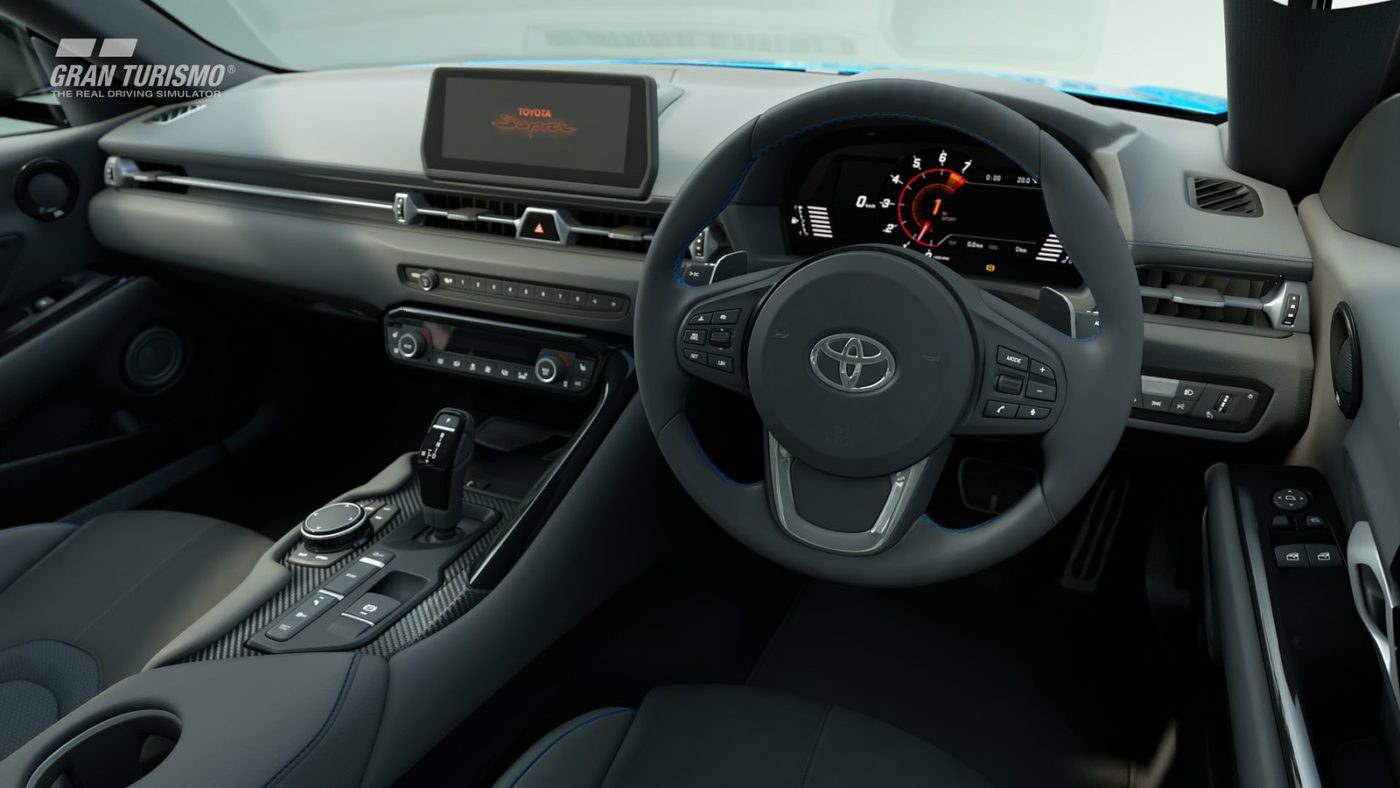 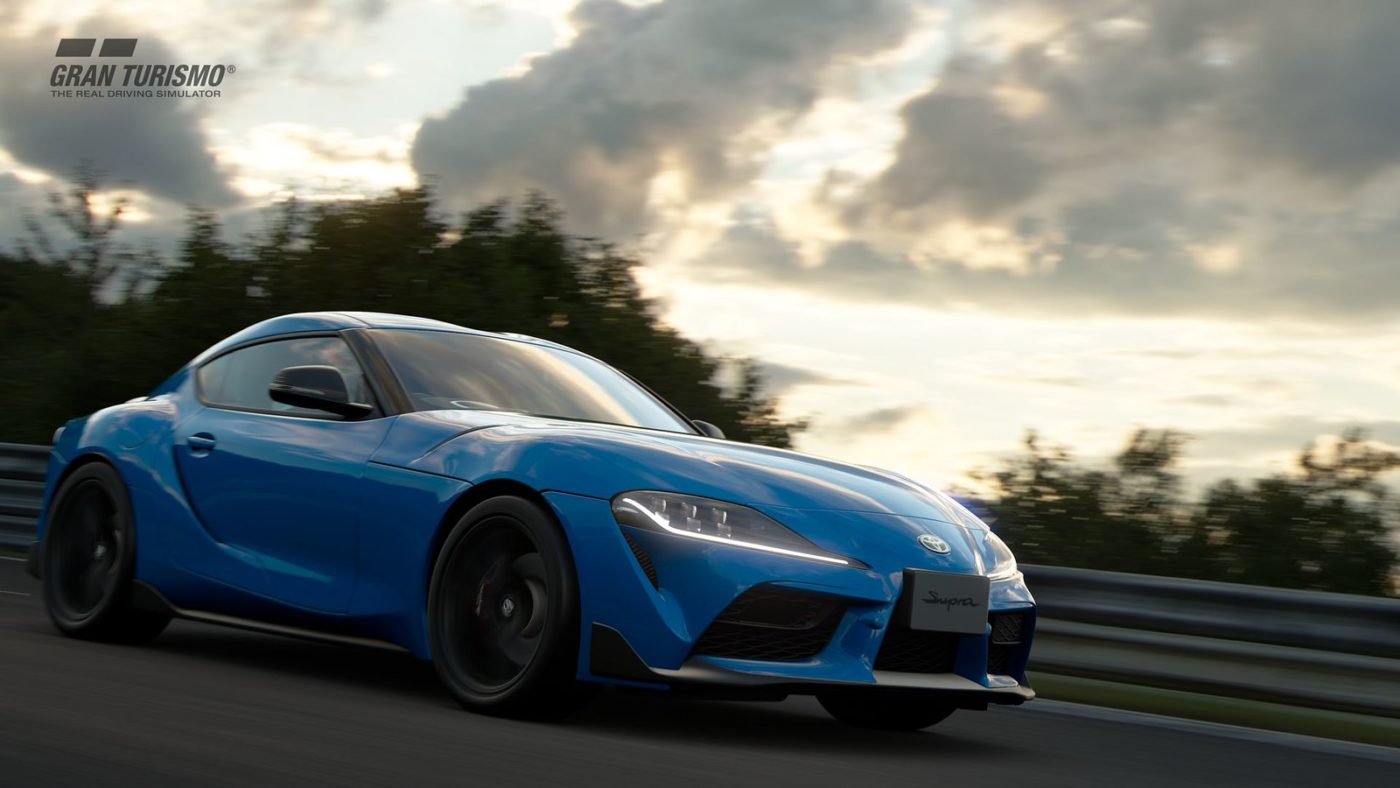 The Toyota Supra ended production in 2002 to the dismay of many fans worldwide, but the car made its comeback in the 2019 North American International Auto Show. This flagship Toyota model, which carries over the inline 6-cylinder engine and rear wheel drive, is headed by chief engineer Tetsuya Tada, who also brought the Toyota 86 to life. Under the slogan ‘Numbers are one thing, feeling is what matters,’ he proceeded to create a car that speaks to the senses of the driver. Optimally balanced with a 50:50 weight distribution and a low center of gravity, it provides powerful acceleration with a twin scroll turbo. The quick handling enabled by the wide body and short wheelbase is a result of a pursuit to achieve an ideal sports car, and its glamorous and elegant form and straight six engine sound combine to give it an aura that is unrivaled by others.

The GR Supra RZ was developed for not only real motorsports but also with competition in Gran Turismo Sport in mind. The further refined 2020 model will also come in highly anticipated new body colors. (via PlayStation Blog)

Note that aside from the new car, we’re expecting a few gameplay tweaks and fixes as well. Once the full patch notes are out, we’ll update the post.