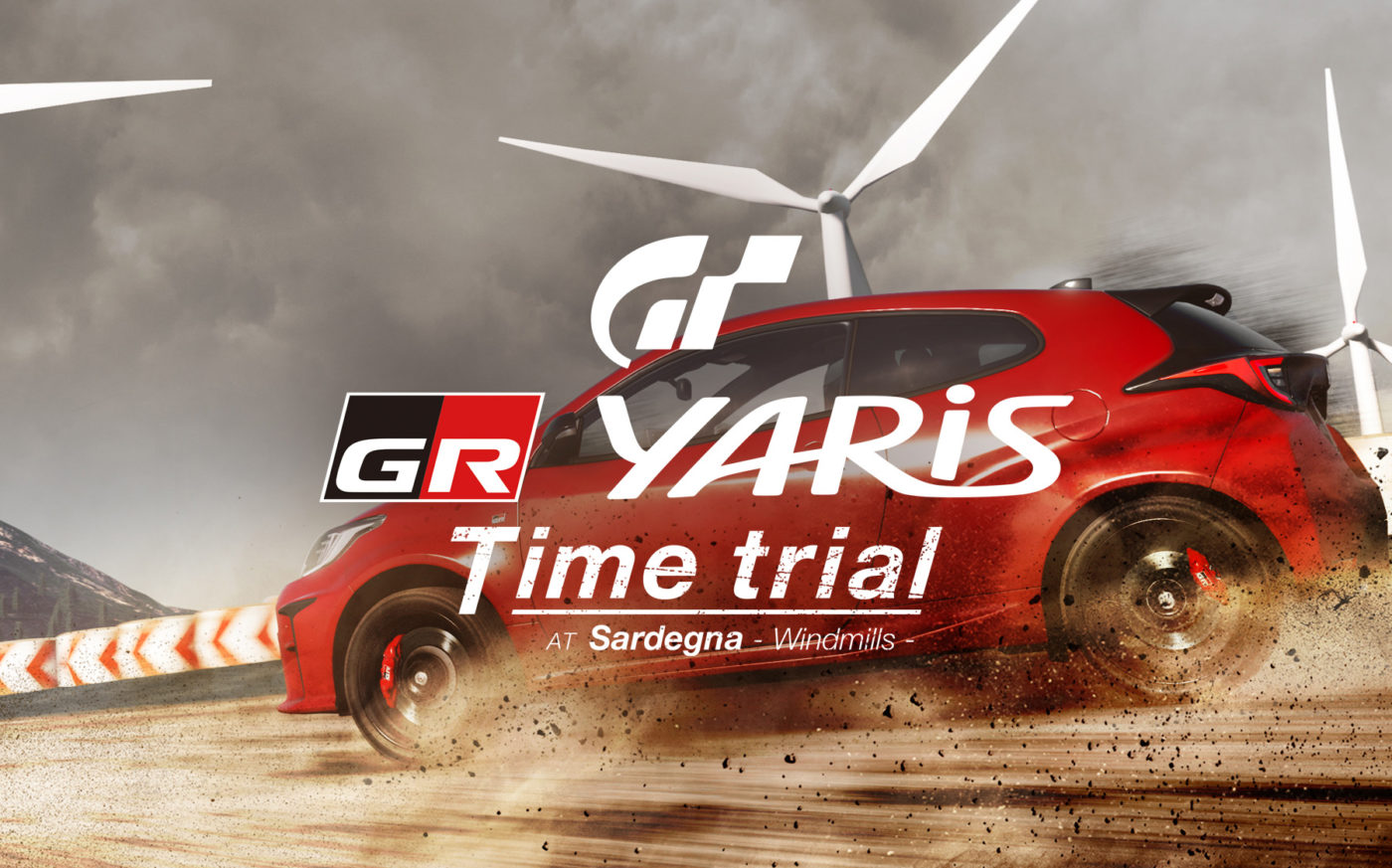 Heads up, racing fans! Polyphony Digital has pushed out what could be Gran Turimso Sport’s final content update (given the PS5 is now out) with Gran Turismo Sport update 1.62! This GT Sport update 1.62 patch adds new content to the game which has gotten fantastic post-launch support throughout its lifecycle.

Head on below for the official info.

2. Decals
– The following new logos have been added to the Decals section of My Library and are available by selecting a car from the relevant manufacturer in the Livery Editor:
・Nissan 04, 05
・Mazda 05~07
・Toyota Gazoo Racing 01~10

– We repaired the issue where the rear wheels of the Chevrolet Chaparral 2X Vision Gran Turismo and Porsche 911 GT3 RS (991) ’16 did not appear to turn when steering.
– We also attended to the issue where a network error [NE-21097097] sometimes resulted when attempting to access Sport mode after playing in Lobby.
– Support for the Logitech G923 Racing Wheel & Pedals have been added. The device name in the key assignment options has been changed to “Logitech G29/G923.”
– Various other issues have been addressed.

Gran Turismo Sport will receive a new update on 13 November 2020.

Update 1.62 includes the Toyota GR Yaris 1st Edition RZ “High Performance” ’20, a car designed with all the expertise and know-how produced by the many wins in the World Rally Championships (WRC). On the same day, a Time Trial featuring the GR Yaris will be available to all around the world. Please check back later for the details.

We hope you are looking forward to trying the GR Yaris in-game, a car honed to perfection by professional racing drivers on various roads around the world!