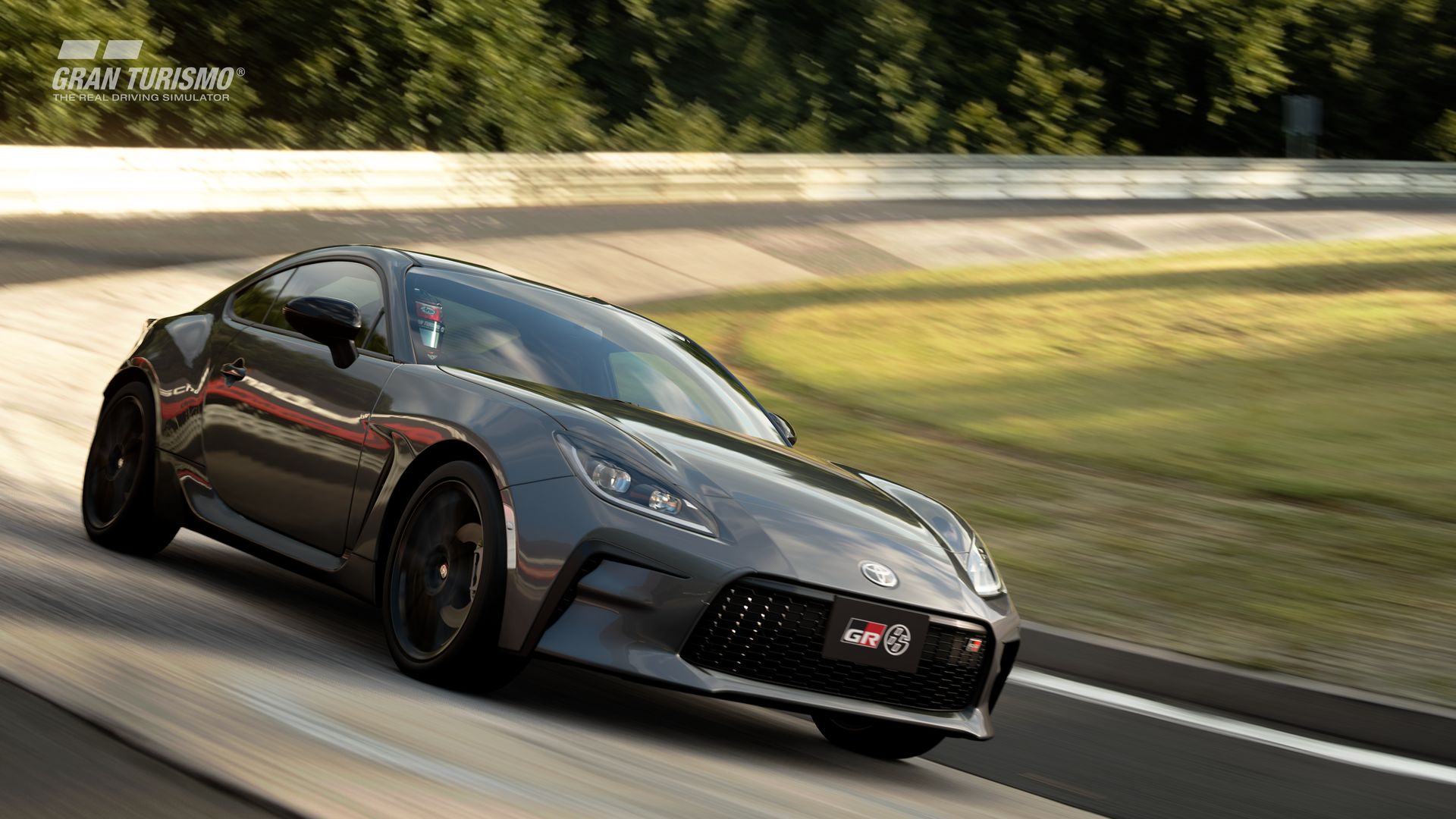 Polyphony Digital has released the Gran Turismo Sport update 1.66 patch, or also known as the GT Sport July update! The major addition here is the roll out of the Toyota GR 86 that comes with a larger engine!

The following is a list of the main features in the latest update for Gran Turismo Sport.

2. Lobby/Sport Mode
– Fixed an issue in which tire temperatures differences would occur in practice depending on the tire wear race settings.

The game is currently in maintenance mode, and here’s the announcement:

At the following time, we will perform maintenance on the ‘Gran Turismo Sport’ servers. A new game update will also be available after the maintenance. Please note that during this time the online services, including [Sport Mode], will not be available.

The 1.66 update for Gran Turismo Sport will be released on July 8, 2021. This update adds the “Toyota GR 86 ‘21” to the lineup. The new GR 86 is the latest evolution of the Toyota 86 which debuted in 2012 and is loved by car enthusiasts the world over, now redesigned as a razor-sharp sports car bearing the “GR” title! Enjoy its superb performance first in Gran Turismo Sport!

There should be more changes included in this patch, and once Polyphony Digital releases the official patch notes, we’ll update the post, so stay tuned.

Titanfall 2 Down on Consoles Due to DDoS Attacks (Update)