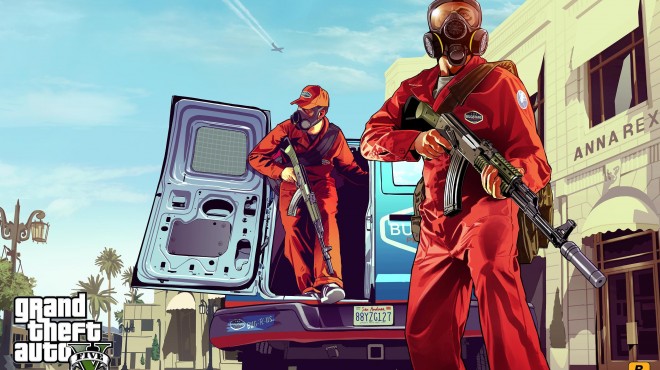 Xbox Live’s Ultimate Games Sale continues with Day 4, throwing up a new set of discounted titles for download on the Xbox 360 for today only.

Today, you’ll find the one and the only Grand Theft Auto 5 for half off. It’s not too late to pick it up either if you want to get in on the fun right now, as your GTA Online profile will carry over to Rockstar’s re-release of GTA 5 on Xbox One, PlayStation 4, and PC this Fall.

Remember, until July 14, Titanfall on Xbox One, along with Call of Duty: Ghosts’ Season Pass on Xbox One and Xbox 360, are also on discounted considerably. Get the details here.

Attention, Guardians, We Have Destiny Beta Codes to Give Away