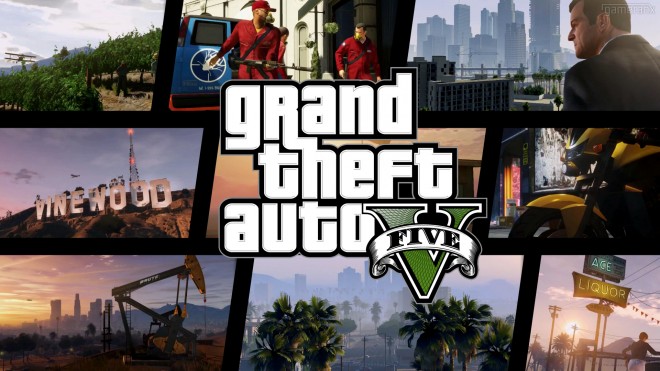 It seems that a few retailers have begun allowing pre-orderes for Rockstar’s Grand Theft Auto 5, recently announced to hit shelves Spring 2013 on the Xbox 360 and PS3.

A Statigram user claiming claiming to be one of the first to have pre-ordered GTAV has some swag to prove it, including a view-finder and a poster.

I was the first person to pre-order Grand Theft Auto V. So I got this poster and little image projector thing with a sneak peak photo in it. 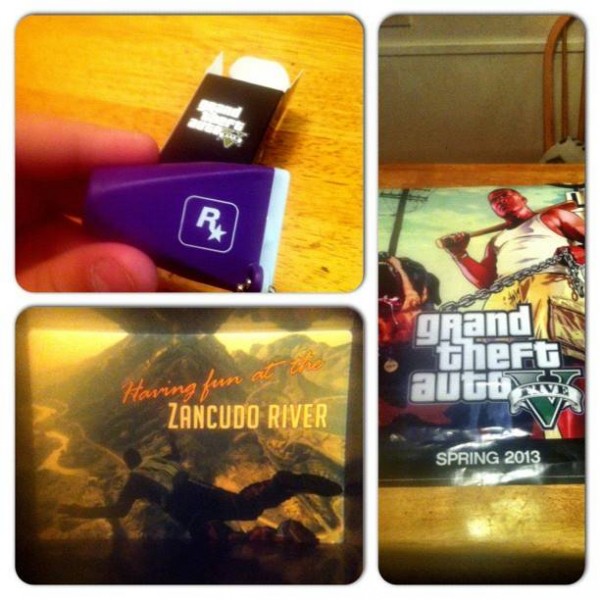 Other’s posting on the NeoGAF forums have received similar items for pre-ordering early, including these different view-finders and posters: 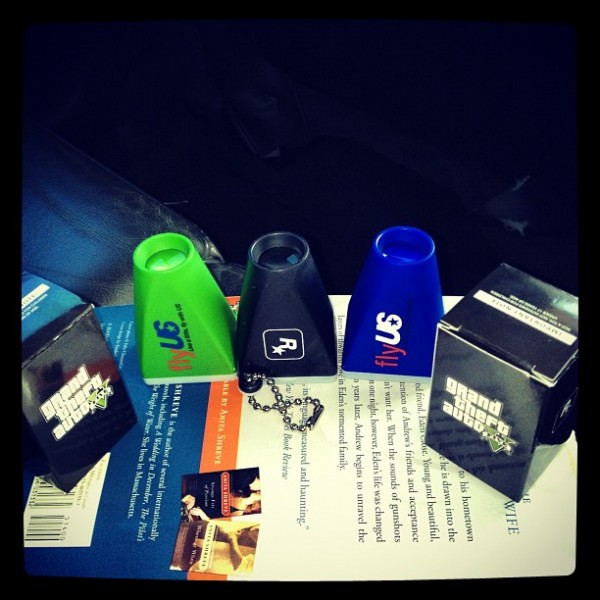 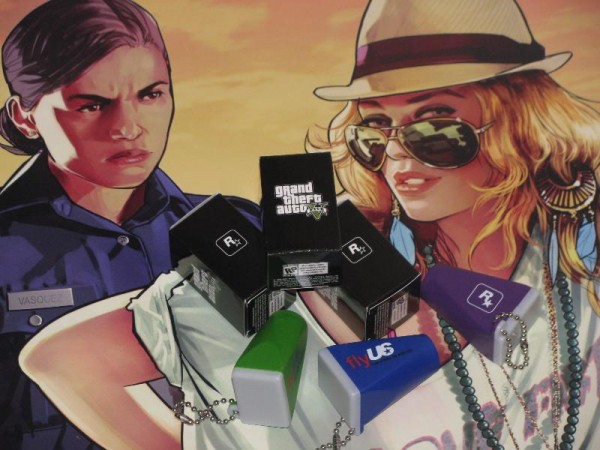 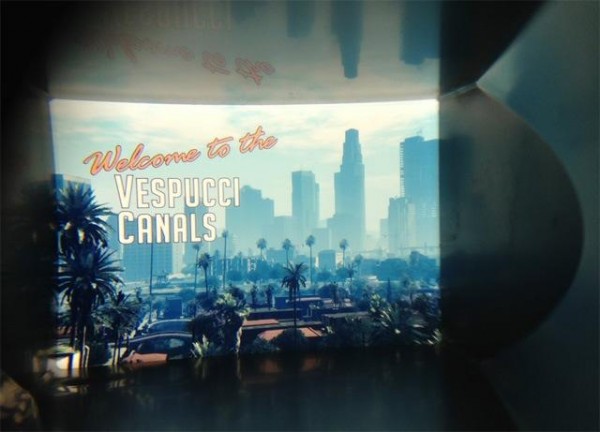 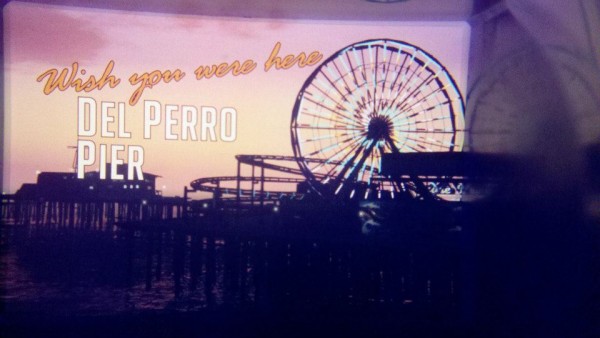 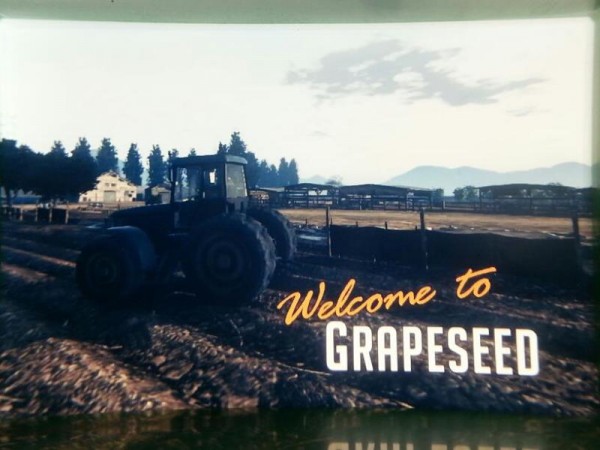 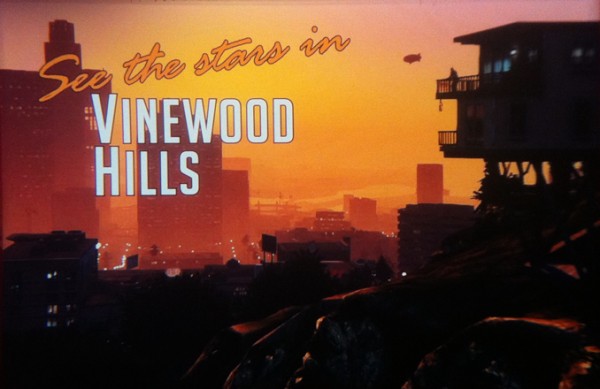 In other GTAV news, one NeoGAF user posted this letter issued to Future Shop employees, revealing that a second trailer should have aired by now. 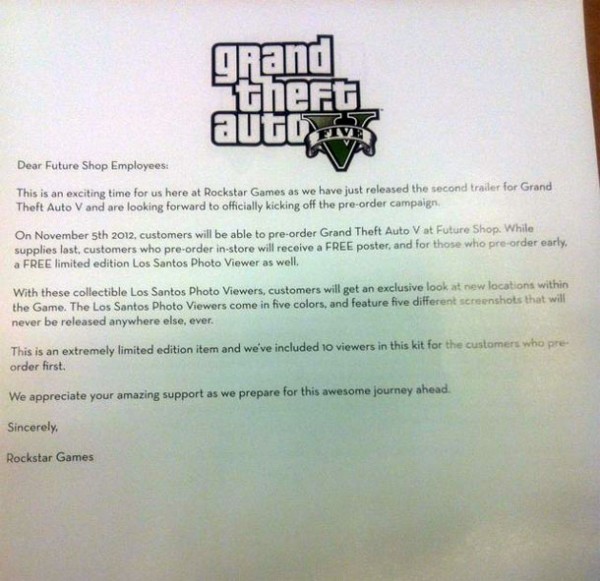 However, according to Rockstar’s official website, it appears that it’s been delayed due to Hurricane Sandy.

No ETA as of yet, but we hope to catch the latest trailer perhaps the day pre-orders officially go on sale, November 5th.

Have you tried pre-ordering Grand Theft Auto 5 yet? If not, are you going to be lining up November 5th?