Grand Theft Auto Online Heists aren’t technically due for launch until tomorrow, but one Xbox One user who was prompted to download the update early has revealed its hefty file size.

The update, which contains the brand new four-player co-operative mode, new adversary modes, new freemode activities, new daily challenges, and more, weighs in at a 4.8 GB file size, according to Twitter user S7_V7X3 who recently posted a picture of the download. 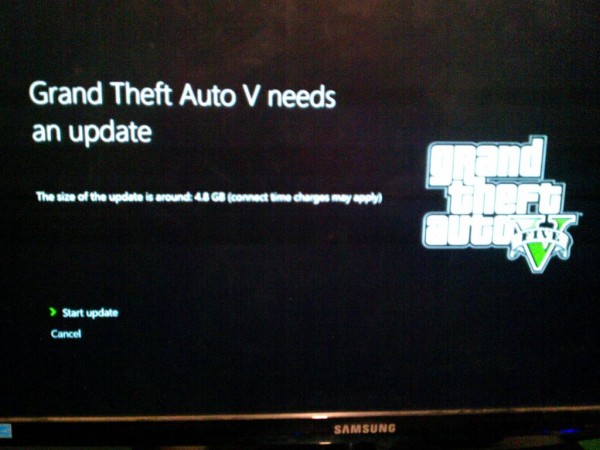 Additionally, XboxAchievements has listed the full set of new Achievements the update will allegedly introduce, including a challenge called “Can’t Touch This” which tasks players with completing a Heist Finale without taking any damage. Check out the full list below: 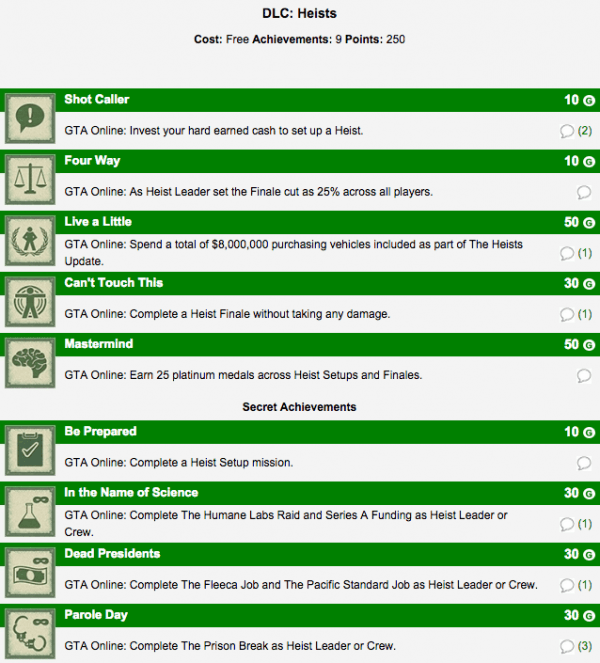 Borderlands: The Handsome Collection Now Available For Pre-Load On Xbox One, Achievements Revealed