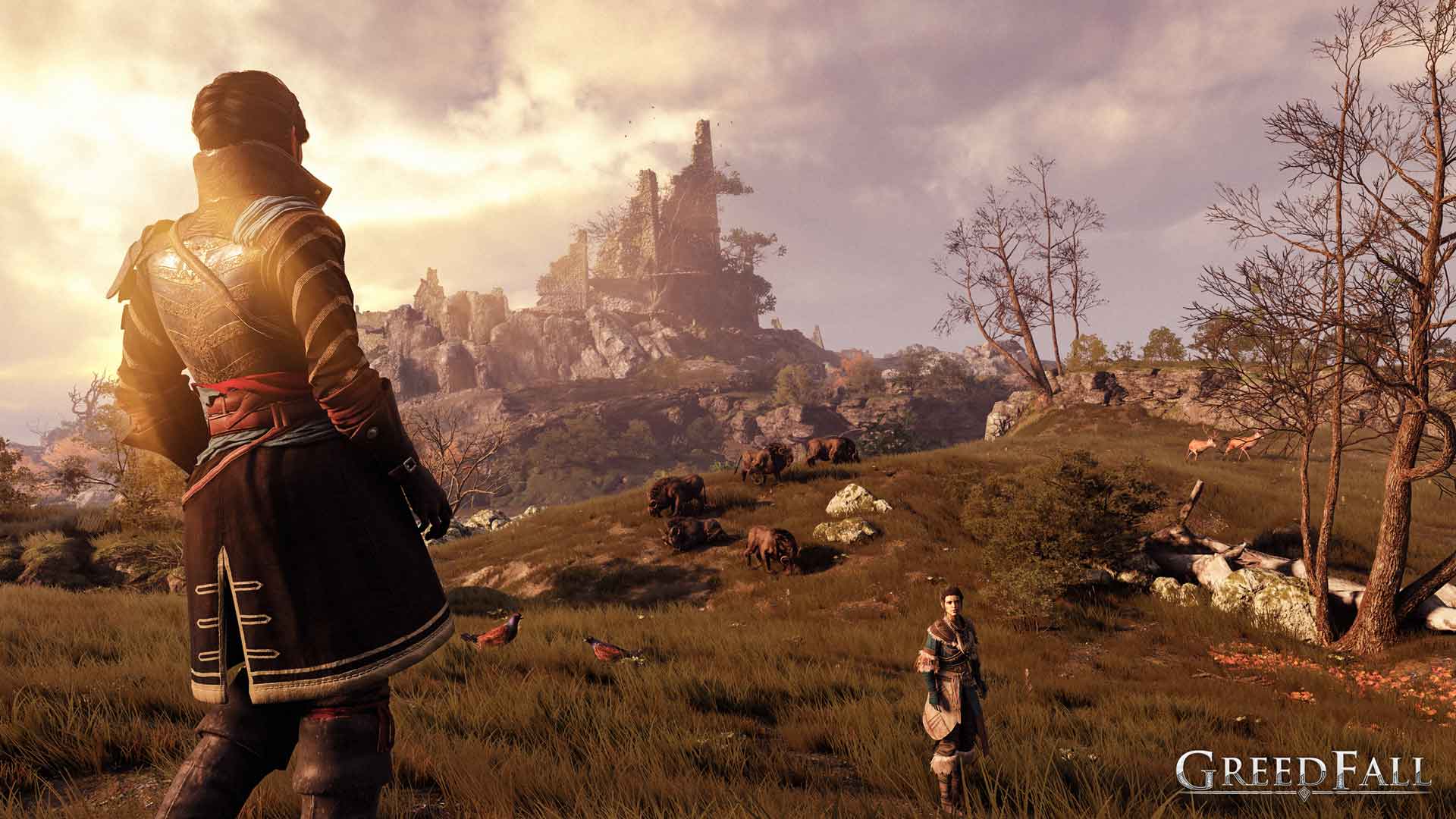 Spiders has released the Greedfall update 1.08 patch (on PS5, it will show up as update 1.003), and this brings a few gameplay fixes, as well as fixes exclusive to the Xbox versions of the action-RPG. Check out what’s new in today’s July 29 Greedfall patch.

If you’ve yet to play the game, Greedfall garnered an impressive 8.5/10 from us where we also said,  This is the Spiders’ best work to date. The team absolutely deserves praise and if this is any indication of their growth going forward, Spider is one for RPG fans to keep tabs on.  Greedfall is one of my favorite gaming experiences of 2019.”