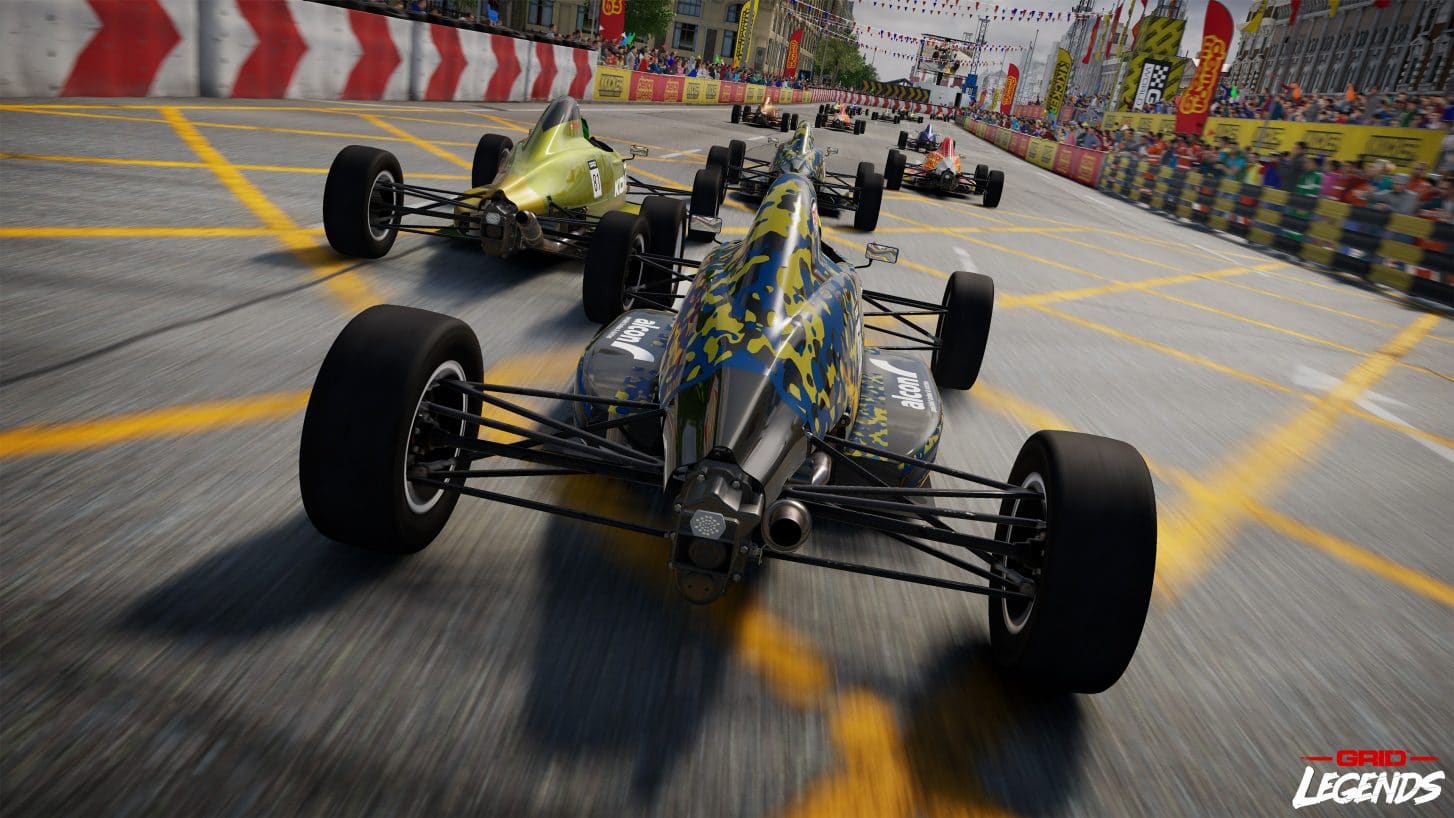 Developer Codemasters and publisher Electronic Arts will finally officially reveal their next big racing title with a GRID Legends gameplay reveal stream set later this week. Head down below for the complete details on this live stream, as well as everything players and fans can expect from it.

The stream will be held on YouTube, and you can keep an eye out once it goes live via our embed below:

The reveal stream will show first gameplay footage for GRID Legends, as well as locations, events, cars, and new features. Of course, racing fans can also expect the reveal of GRID Legends release date, to be announced in the stream. Below are some more details on the stream:

World-exclusive gameplay, details, and insight for GRID Legends are right around the corner. Prepare to be on the edge of your seat!

From 4pm UTC on December 3, 2022, join Creative Director Chris Smith, along with Chris Groves from the Social & Community team, as they walk you through brand new locations, cars, event types, and more coming to GRID Legends.

Also, find out how the game delivers its action-packed brand of motorsport, a brand new feature that gives you complete control over the spectacular action, and get the all-important release date for GRID Legends…

Stay tuned here on MP1st for our coverage of the GRID Legends gameplay reveal stream, as well as our future coverage of the game. If you’re a Forza fan, though, you can check out our Forza archives as well.