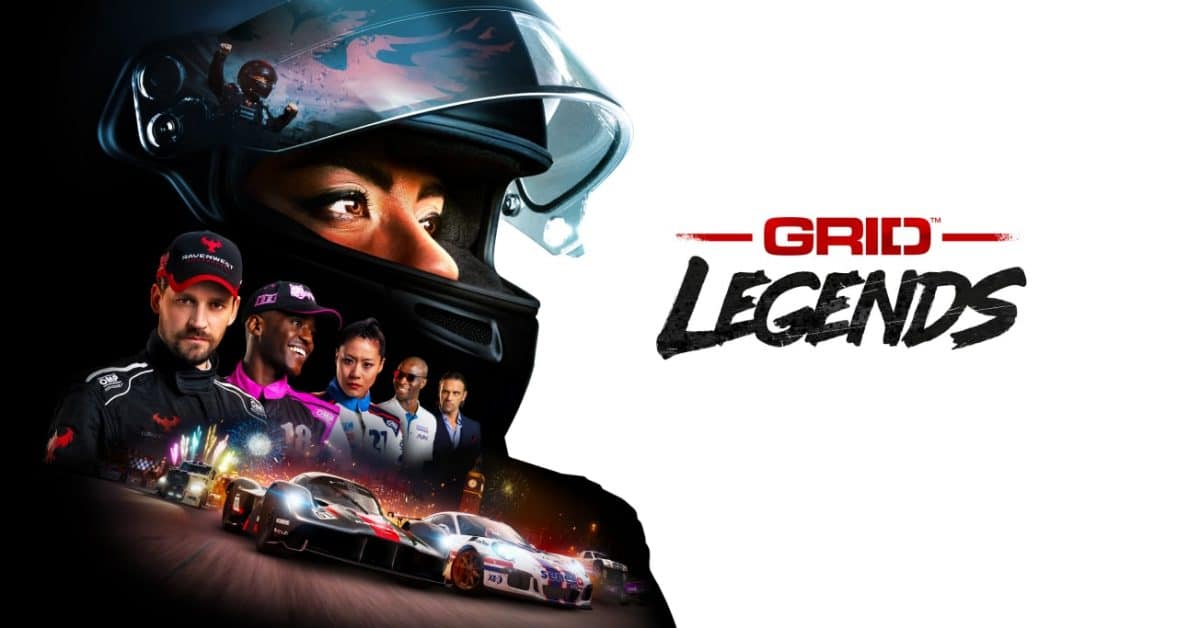 Prepare to play a racing game that’s set to make an impact like no other, as GRID Legends has been announced by EA — and it brings a different kind of racing experience this 2022!

As a new racing game property by Electronic Arts, here’s a brief description of what GRID Legends is via the official EA website.

With a ton of announcements and reveals made during EA Play Live, GRID Legends is just the icing in the cake to the latest and greatest announcements EA has made at the event. With a new Dead Space game coming as well as hyping up the upcoming Battlefield Portal, there’s plenty to be excited about for the gaming world!

Find out more about GRID Legends and other upcoming Electronic Arts at their website.