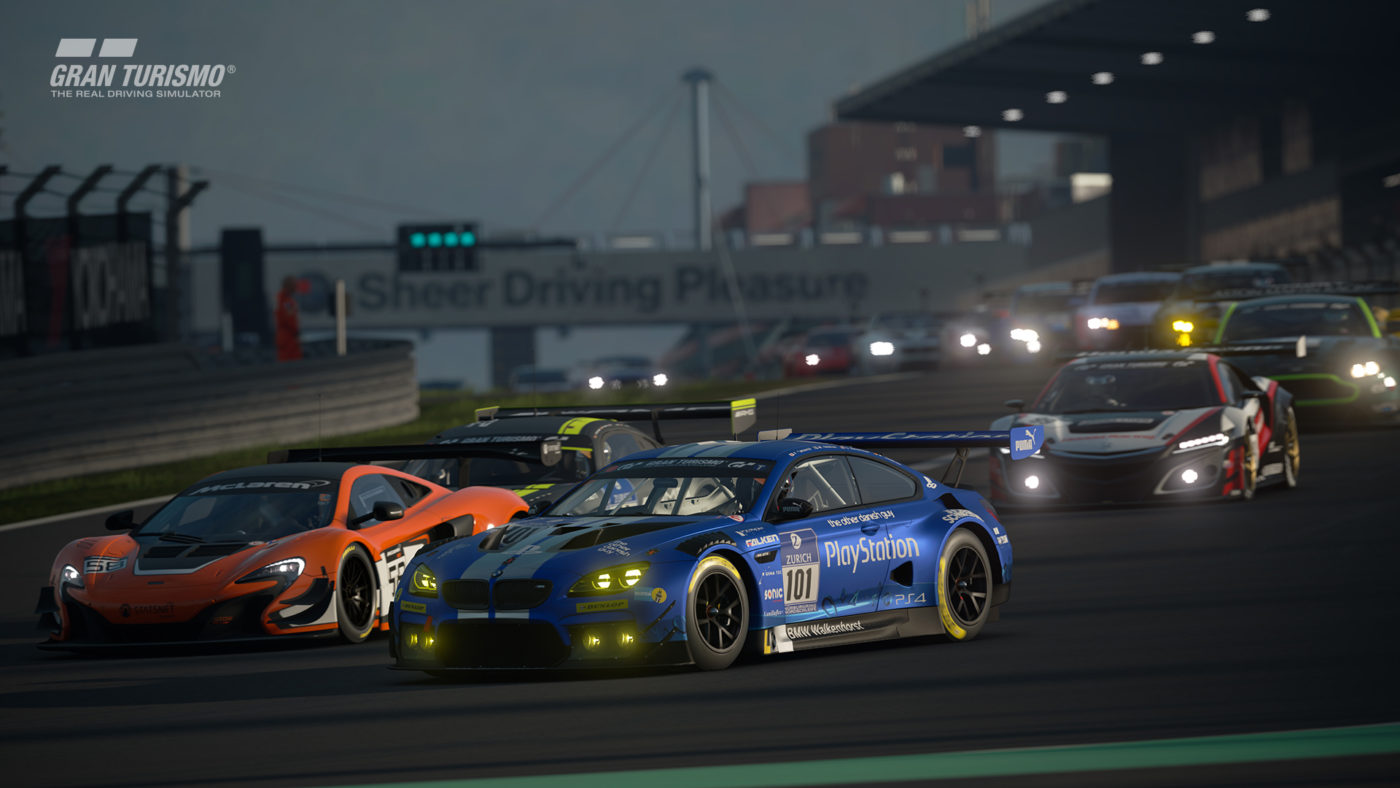 If you were trying to play Gran Turismo Sport online a few days ago but couldn’t, you weren’t alone. There was a GT Sport login failure issue that kept people from going online that thankfully, has now been resolved!

Over on the official Gran Turismo site, Polyphony issued a statement about it, and announced that the PSN team originally thought there was an attack on the game due to the high number of people accessing it.

The startup log in problem that had been inconveniencing our users has just been resolved with the support of the PlayStation™Network Team.
The cause of the issue was that the unexpectedly large numbers of user network traffic had been mistakenly identified as an attack on the PlayStation™Network, and the login attempts were blocked by the system.

Hereon, we will work with the PlayStation Network so that something like this never recurrs.

We sincerely apologize for the inconvenience this has caused.

Well, that’s not a bad problem to have, right? I gather, a lot of gamers either bought Gran Turismo Sport or were gifted the racing game and immediately went online. If so, that would explain the sudden surge in people accessing the game’s servers.

Are you still experiencing issues in Gran Turismo Sport? If so, let us know what they are in the comments below.

In other GT Sport news, check out the latest update to the game where the GT League was introduced, as well as a number of new cars all for free.