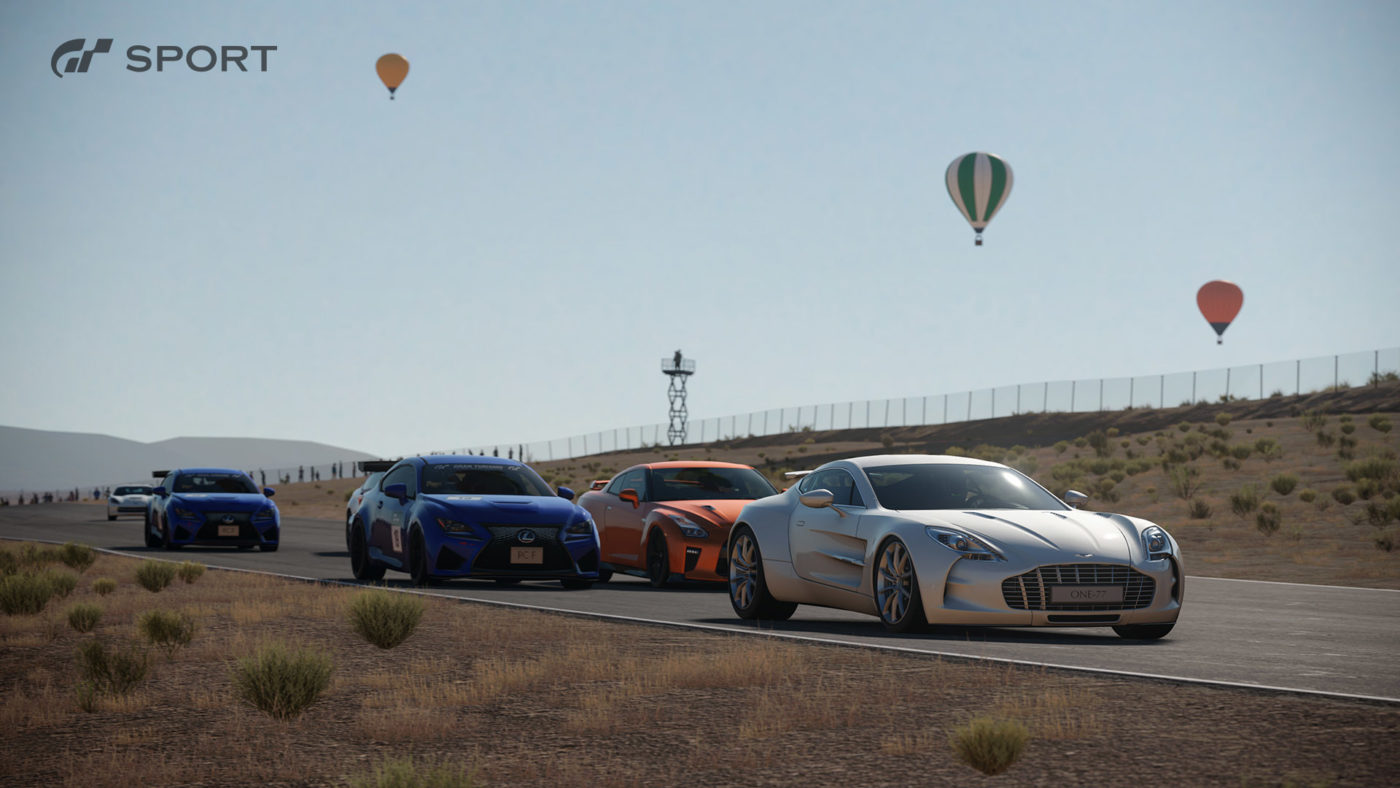 Gran Turismo fans, be on the lookout for new content and tweaks soon, as Polyphony Digital boss Kaz Yamauchi has announced that a new Gran Turismo Sport update will be hitting next week!

While no specific details regarding the tweaks and balance changes have been made, we do know that it will include new cars as the tweet included an image that showed a Toyota Supra, Ford GT40 and more! Check out the GT Sport new cars to be added next week!

If you’re not up to the task of Googling each and every car in that image, you don’t need to as Twitter user OyuncuyaHaber named each car!

If you can’t see the images, it lists:

That’s an impressive lineup of cars, no? Once the update is live, we’ll be sure to let racing fans know.