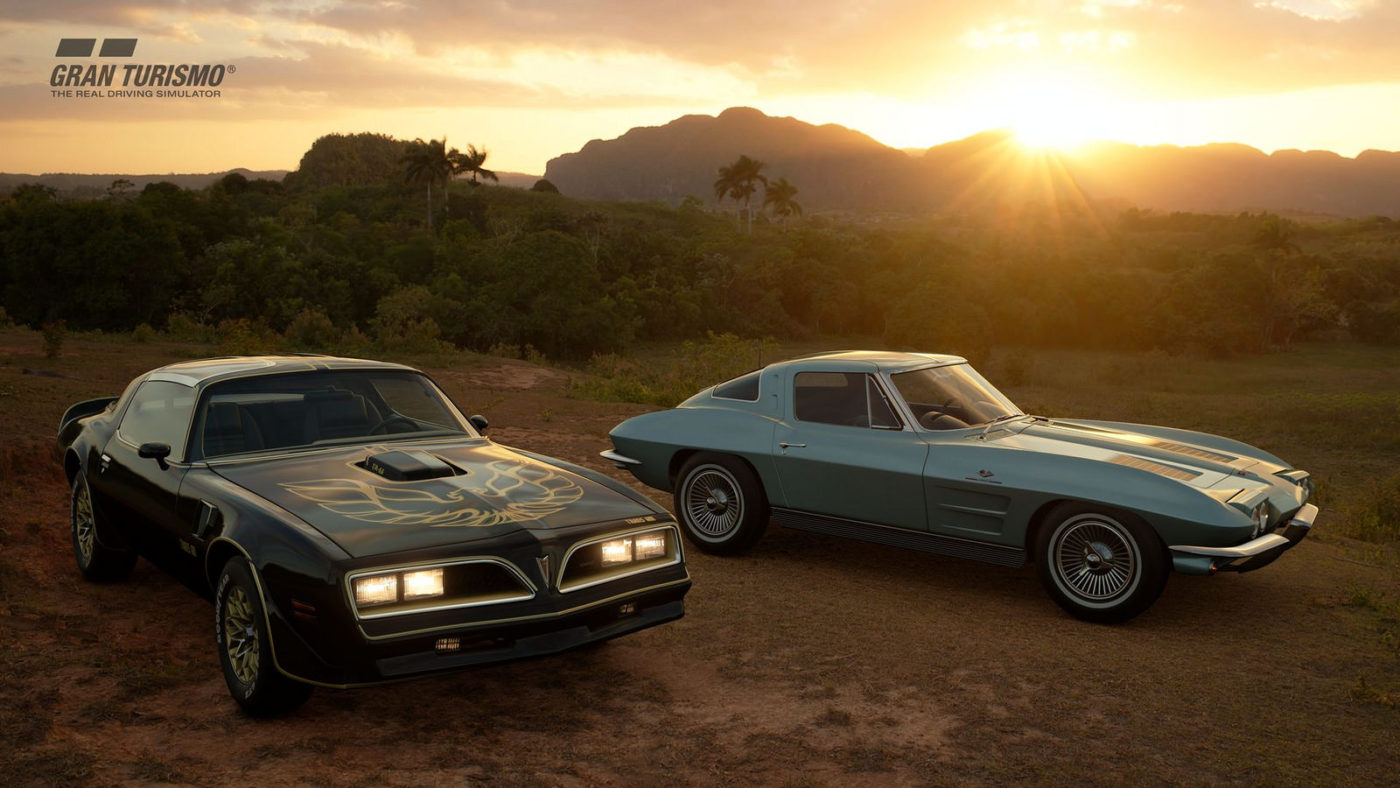 In case you turned on Gran Turismo Sport and noticed that a new title update has been rolled out, it’s none other than Polyphony Digital’s December update for the game! We have the GT Sport update 1.31 patch notes, and they’re pretty significant.

There’s a slew of new cars, a new track, and new events! Watch the trailer to see what’s new.

Ringing in the season at Brand Central are seven new vehicles, from limited edition Ferraris to Gran Turismo Award winners.

A new ‘South Route’ layout has been added to the Tokyo Expressway street course, which is based on the Shuto Expressway of Tokyo.

With a home straight lining up next to the high-speed railway and a series of mid to high-speed S curves, this track has a very different character to the Central and East routes – sure to put experienced drivers through their paces. In addition to the Outer Loop layout, there’s also an Inner Loop layout that passes through a scenically gritty shipping terminal, with some tough hairpins and chicanes.

In addition, the Catalunya Circuit Grand Prix Layout has been added to the Circuit Experience, and we’ve added a dedicated FIA section to the Museum. Finally, in Scapes mode we’ve added Peugeot-related spots to Brand Central, and a special “Season’s Greetings” backdrop to help with those holiday-themed snaps.