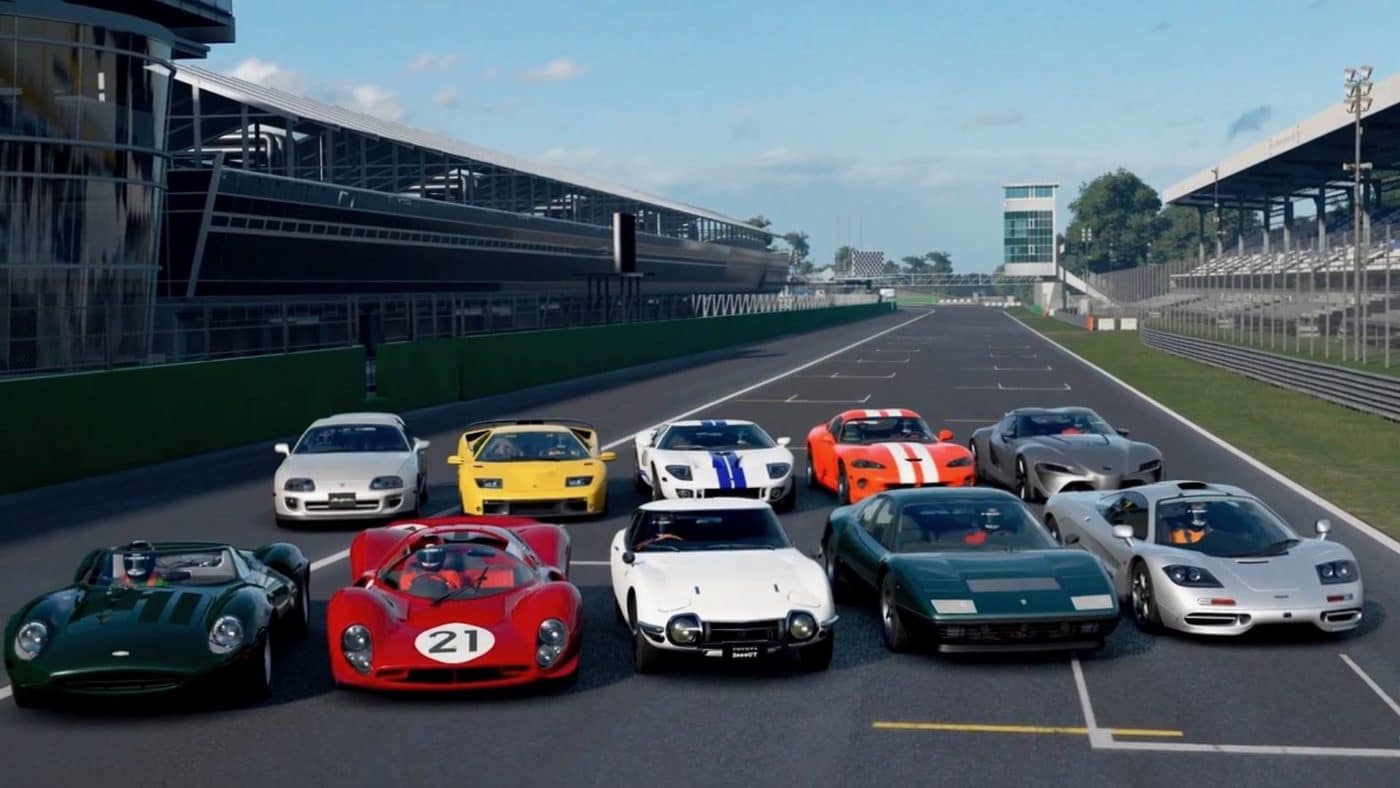 Polyphony Digital has released the (Gran Turismo) GT Sport update 1.67 patch this September 9, and this is for an in-game logos update. There’s no new car or content, which is expected given these are usually announced beforehand.

An update for Gran Turismo Sport has been released. The following is a list of the main features introduced.

That’s about it. Hopefully, we’ll get new content before Gran Turismo 7 is released. Speaking of which, Sony has confirmed that Gran Turismo 7 will have a $10 upgrade fee from the PS4 to PS5 version.