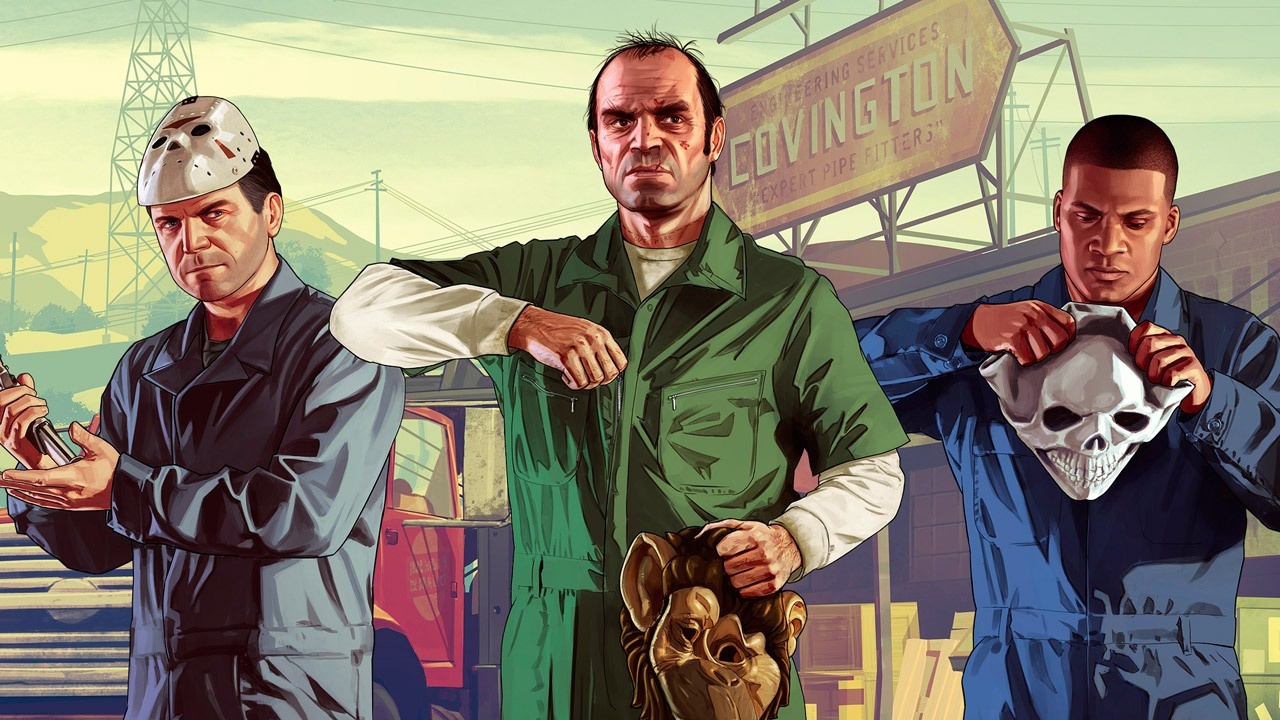 If you’re expecting the inevitable rerelease of Grand Theft Auto 5 for next-gen consoles to be a straight up conversion from previous releases then you’d be wrong to assume that, as Take-Two boss Strauss Zelnick has stated during the Morgan Stanley Technology, Media & Telecom Conference earlier this week that GTA 5 for PS5 and Xbox Series X|S is not a simple port by Rockstar Games.

In the report transcribed by VGC, Zelnick has emphasized that remastering has always been a priority and it isn’t just about porting an existing game as is into a new system.

“So, we improve the technology, we upgrade the visuals, and we make performance enhancements. And that’s why I think our remastered titles typically do so well.”

Further elaborating about the GTA 5, Zelnick said that he’s confident the new version of the game going to next-gen will be done well by Rockstar.

“We’ve done great with the Mafia series, for example, and Grand Theft Auto [V] is now heading into its third generation which is incredible, he said.

“It was a standard-bearer when it was launched, it continued to be the standard-bearer in the second generation, we’ll see how Grand Theft Auto does in the next generation. Obviously, I’m confident that Rockstar is going to deliver just a great experience, but you can’t do that if you’re just doing a simple port.”

Speaking of Grand Theft Auto, GTA 3 and GTA Vice City’s source codes were reverse engineered by fans, and this has been hit with a takedown DMCA from Take-Two.