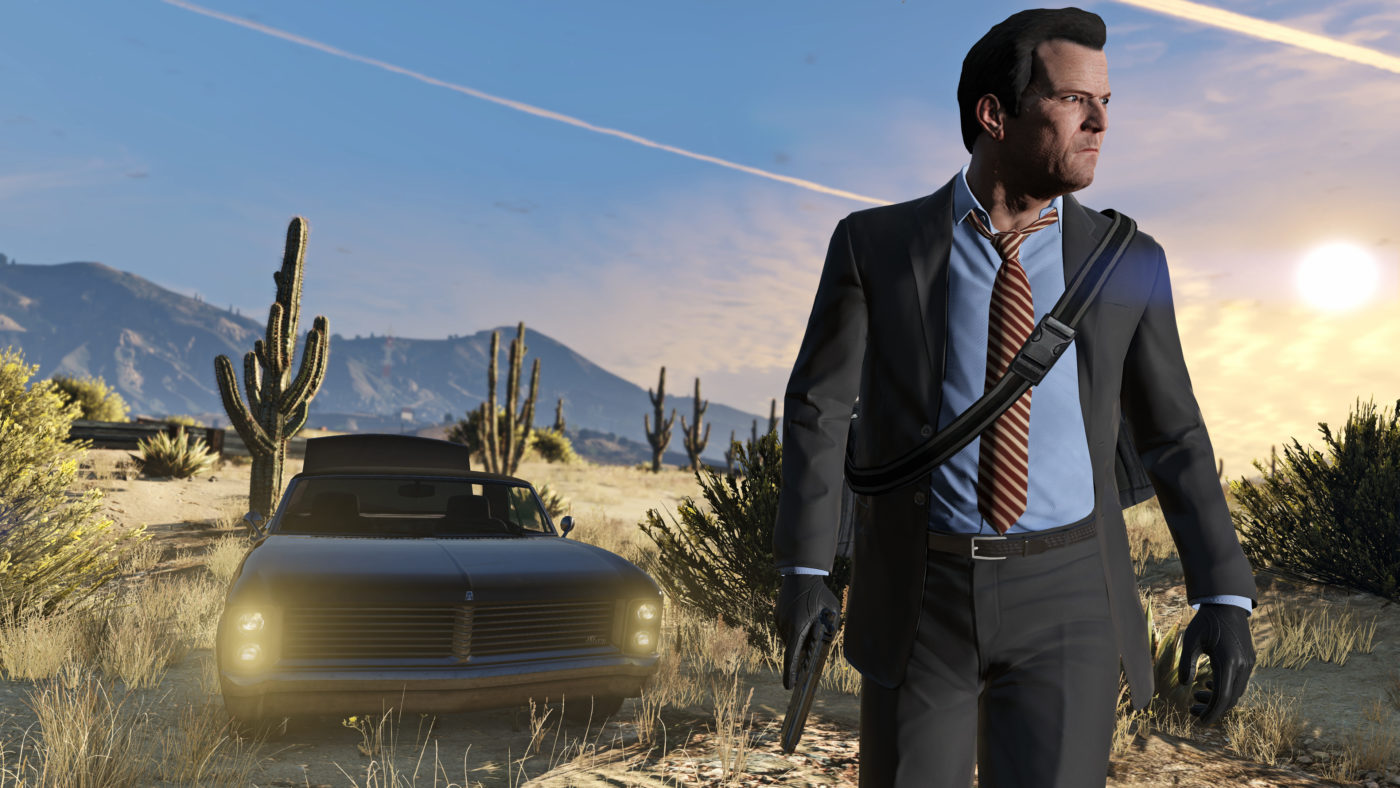 Don”t look now, but it looks like Rockstar Games has released a new Grand Theft Auto 5 (GTA 5) patch! The GTA 5 update 1.37 March 16 title update is out now on PS4, Xbox One, and Steam. Head on below for what’s new.

On PC, the patch is around 400MB, though it shouldbe a bit larger on consoles.

Update: Rockstar has revealed the patch notes for today, though don’t expect much:

, we do know some fixes that has been pushed out with this patch. Here’s what’s new according to the community:

Faster loadging times (PC Only) per the Github user that managed to cut load times by 70 percent is now official.

Here’s a sample video of the new loading speed tested on PC:

Per the video poster, here are the tech specs of his PC:

Update: Rockstar has released the official patch notes and we’ve updated the post with the changes.