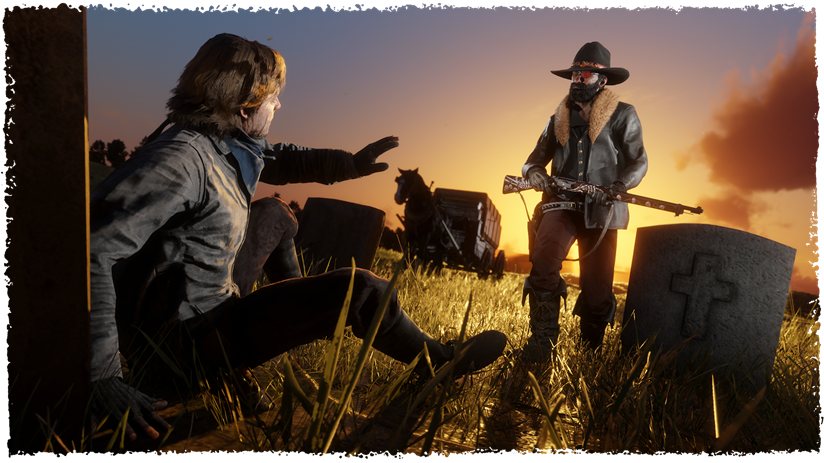 While the exact details of these drops haven’t been revealed, we are given a glimpse at ’em. There’s going to be a new nature-focused Frontier Pursuit Role for Red Dead Online, a Summer Update for GTA Online, and more. The next update for Read Dead Online is set to drop this January 28 and Rockstar calls it a “massive” update.

With both games playing home to more players than ever before in recent months, we know the community has been awaiting news of any updates for GTA Online and Red Dead Online and we are happy to share that both games will receive exciting new updates in the weeks ahead.

For Red Dead Online, players can expect a massive new update to arrive Tuesday, July 28th featuring a new Frontier Pursuit that will introduce players to the secrets of naturalism as part of an all-new Role, plus a new Outlaw Pass, tons of community-requested features and fixes, and much more to play and discover in the months to come.

A summer update to GTA Online is also on the way, offering up a fun mix of diverse new content from the game’s massive array of experiences to enjoy.

Aside from the summer updates, players can expect more updates “later this year” for both titles, and these include new extensions and augmentatons to an existing role in Red Dead Online, and the “biggest ever update” for GTA Online, which will feature a new location, and a new take on Heists.

Once we know more info about both, we’ll be sure to let our readers know.