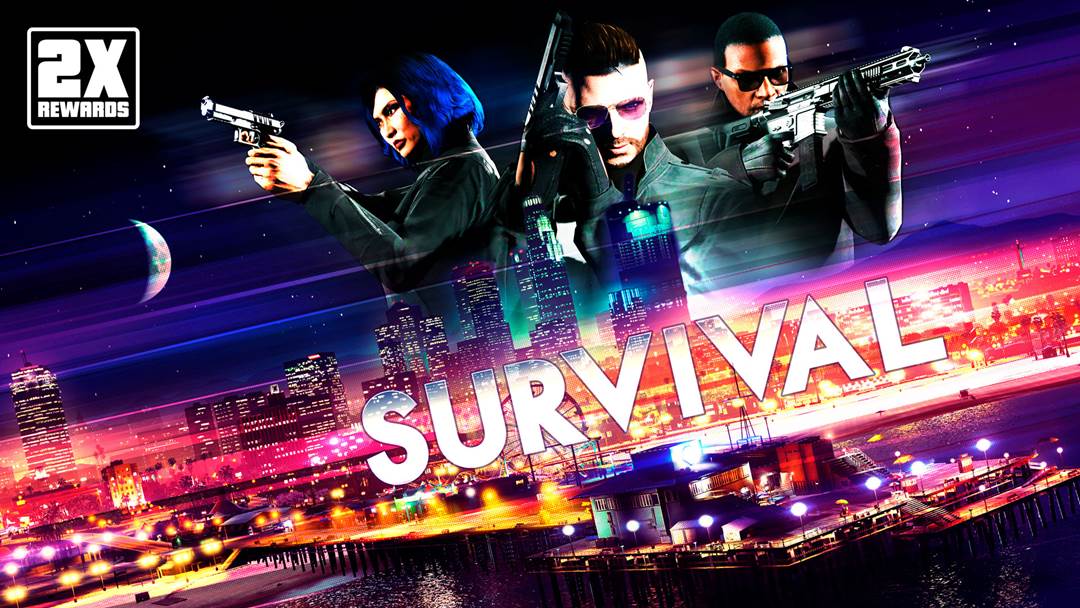 It’s Thursday and Rockstar Games has rolled out the GTA Online weekly update January 14 activities refesh! Same as always, you can check out the summary below which includes the discounts for the week and more.

Discounts
Don’t get caught lacking, especially when it comes to underwater warfare in a pressurized environment leagues beneath the surface. Make sure to customize and upgrade your Kosatka submarine and take advantage of the following deals, available for a limited time only, and fill the Moon Pool with discounts on vehicles like the Aurora submersible and Sparrow helicopter, among others.Kosatka Submarine Upgrades — 25% off:

Check back next week for the next GTA Online weekly update!