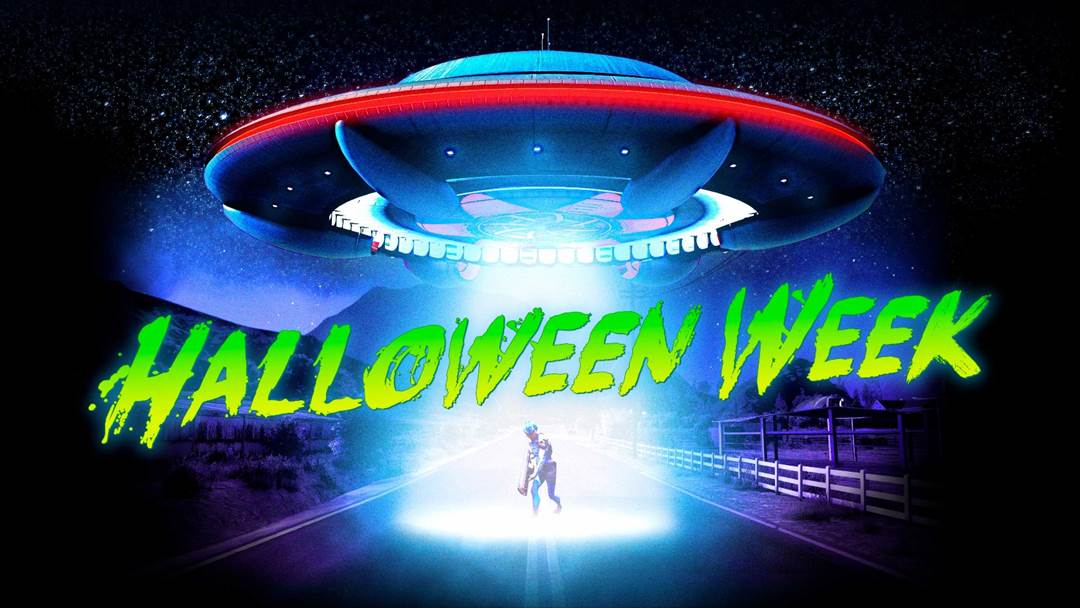 Rockstar Games has rolled out the GTA Online weekly update today October 29, 2020! Check out the activities, discounts and more that got rotated this week in one handy list below.

Check out the list of discounts for the week, below.

Discounts
Save money where it counts this week by taking advantage of seasonal discounts on grim vehicles like the Romero Hearse, Albany Lurcher and LCC Sanctus, plus 40% off Facilities and half off Nightmare Upgrades on several Arena War vehicles. Read below for the complete list.Facilities – 40% off:

Stay tuned for next week’s update here on MP1st!