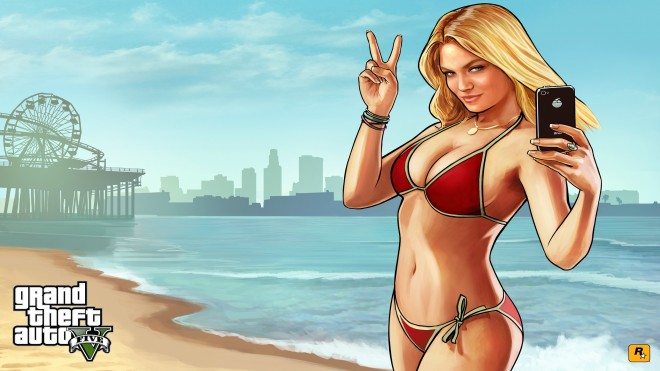 With Grand Theft Auto 5 slated for release next year, Take-Two’s CEO Strauss Zelnick has revealed the total number of units the GTA franchise has shipped to date.

During a presentation at the Credit Suisse 2012 Technology Conference, Zelnick stated that Rockstar’s franchise has shipped 125 million units life-to-date. Further, GTA IV moved 25 million, which is one fifth of the series.

Zelnick compared the GTA series to the Bond movie series, explaining that 007 films are not released every two years or any fixed schedule. This is a model that GTA follows as well in order to keep the franchise “special,” stated Zelnick as reported by Gamespot via VG247.

In regards to how Zelnick feels about the Call of Duty franchise, he praised Activision for having several studios behind the franchise to keep its quality intact. However, he noted that it’s an approach Take-Two is unwilling to apply on the GTA franchise.

“It’s our view that if you want intellectual properties to be permanent, then you run the risk in that circumstance of having consumers fall out of love with that franchise. [Activision] obviously views the world differently,” Zelnick noted.

Also, Zelnick believes that Black Ops 2 didn’t move as many units as Modern Warfare 3 did in the same time frame. “That’s never been the case with one of ours,” he explained.

“Ours do better each time. Our view is it’s hard to make permanent intellectual properties if you annualize it, with the exception of sports titles. So far that’s proven to be the case. IP that is annualized eventually seems to hit the wall and we don’t want our IP to hit the wall.”

GTA V is set to release next year for PS3 and Xbox 360. The sequel is expected to move at least 25 million copies in its first 12 months on the market.