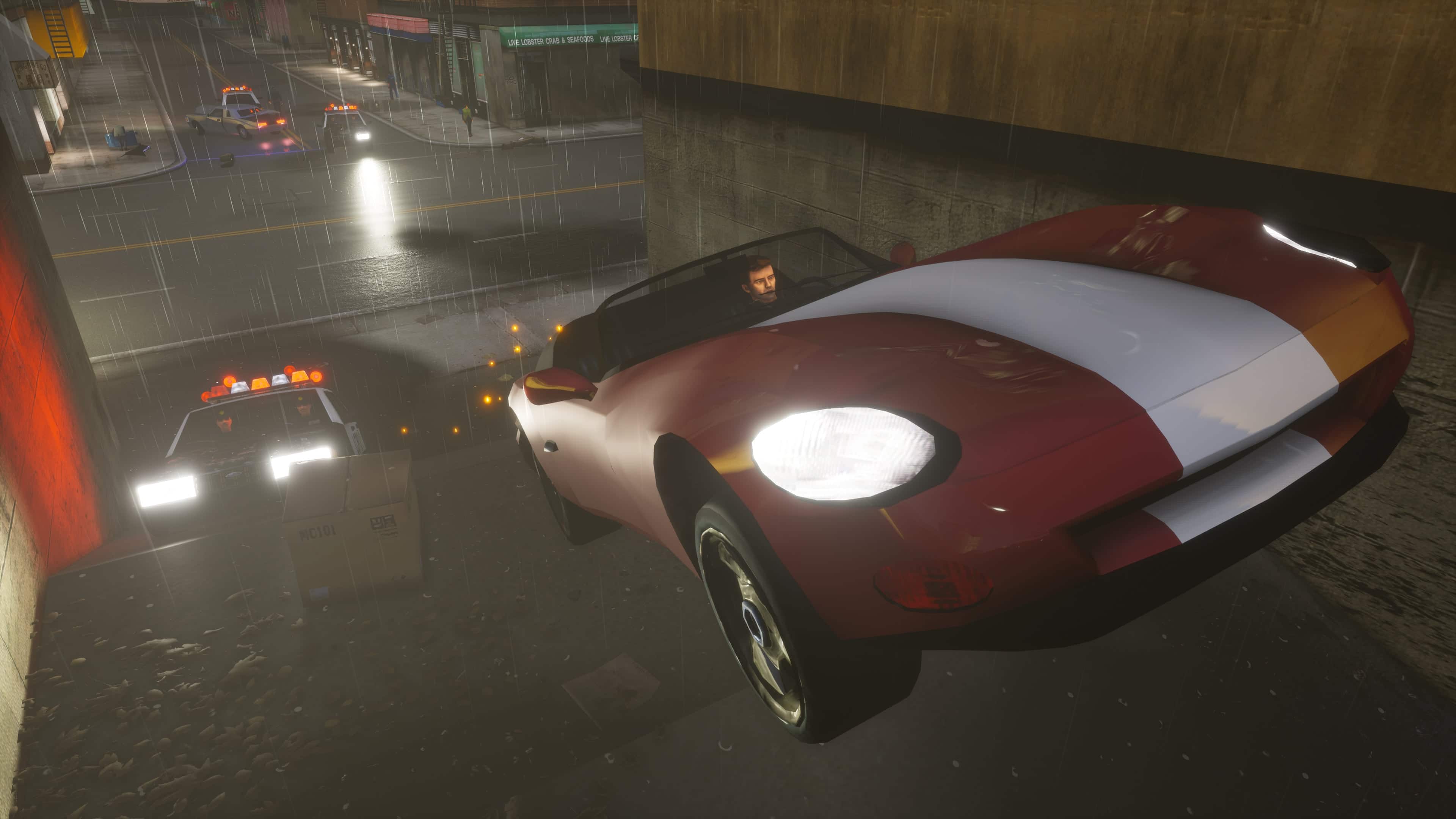 Possibly one of the biggest questions revolving around the Grand Theft Auto: The Trilogy – The Definitive Edition is that given the reworking to the gameplay and graphical overhaul, many players were wondering whether or not the main protagonist for GTA Vice City could swim. Well, we finally have an answer for you, and sadly it’s a no.

With the GTA Trilogy finally out (in some regions later tonight) we finally have a more in-depth look at gameplay. While the graphics have been completely overhauled, along with gameplay, and even some physics, it would appear not everything has gotten improved upon, as over the last 20 years Tommy has yet to learn to swim in GTA Vice City! Behold, and witness him drowning once more.

I don’t think this should come much as a shock, although understandably, some may have been expecting Rockstar to implement this, even if it’s a rather small feature.

Grand Theft Auto: The Trilogy – The Definitive Edition is now available on the PS4, PS5, Xbox One, Xbox Series, PC, and the Nintendo Switch. Stay tuned for our review hitting the site soon!

GTA The Trilogy – The Definitive Edition Intro Comparison; Just How Different Is the Remaster?