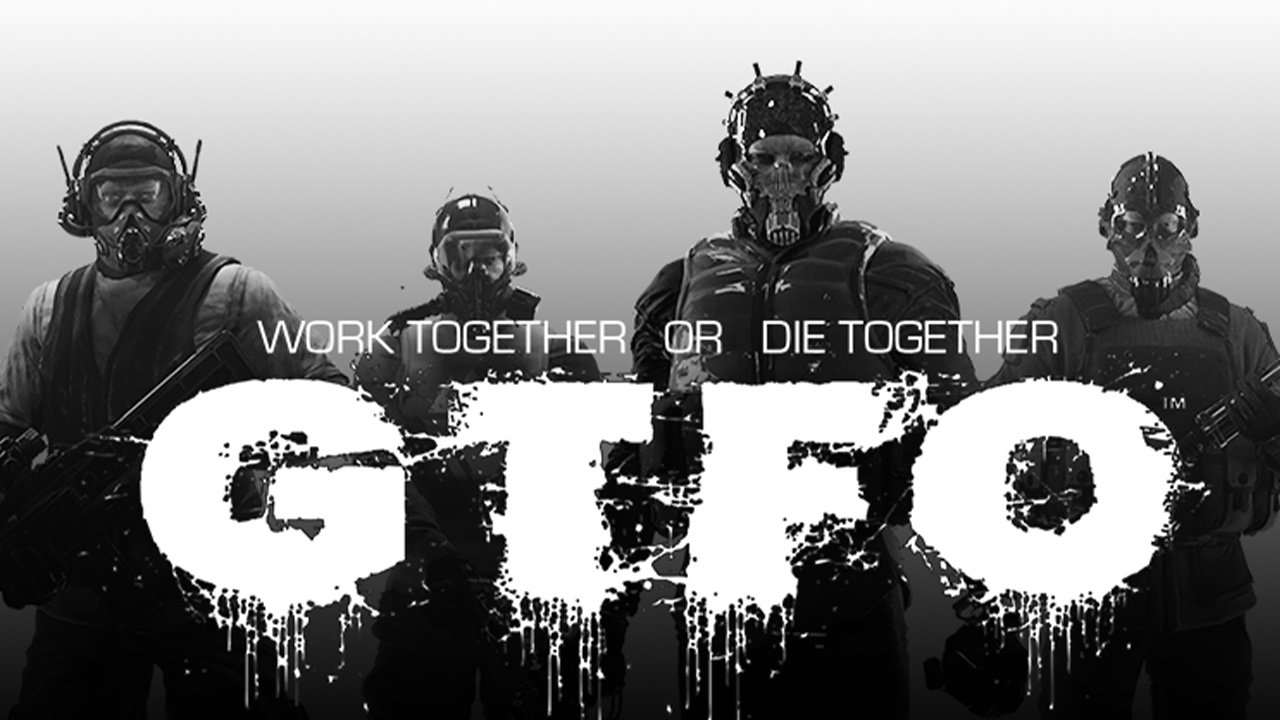 With the earlier access finally launching as of today, many had wondered if a GTFO console release would ever happen, and while the developer’s primary focus is PC only at this time, there does seem to be a shed of hope for the future.

In an interview conducted by Dualshockers, Co-founder of 10 Chambers Collective, Svante Vinternatt stated that due to the size of the team, their focusing on getting the PC version “right”, but would love to eventually release on console.

Doing several platforms at the same time with this kind of team will be really tough” he told Dualshockers, “the more platforms the game would be available on the more people could probably play it. We would love to release on consoles.”

There you have it, PlayStation and Xbox users, while it certainly isn’t a definite yes, maybe at one point eventually we will see it playable on either platform. Chances are, by then we are talking about a next-gen release considering that is just one year away from starting.

GTFO is now available on early access for PC on Steam. In a press release issued by the company, they went on to explain the goal of the early access, clarifying that early phases of the alpha will be used to test out their Rundown feature.

“GTFO is a very ambitious Early Access release. We’ve been developing the game for almost four years now – we finally want to put it in our community’s hands and let them join us in the journey to version 1.0. The Early Access phase will test the Rundown concept; different types of expeditions and challenges, how long should they last, how often we’re going to put out new ones, and so on. It will be a very exciting time for hardcore gamers that will have the chance to experience content that may never exist again”, said Ulf Andersson, founder of 10 Chambers Collective and the game designer behind the PAYDAY franchise.

Are you interested with GTFO’s premise? We’ll be getting our mitts on it soon as well.

Rumor: New Left 4 Dead Incoming but It’s Not What You Were Expecting