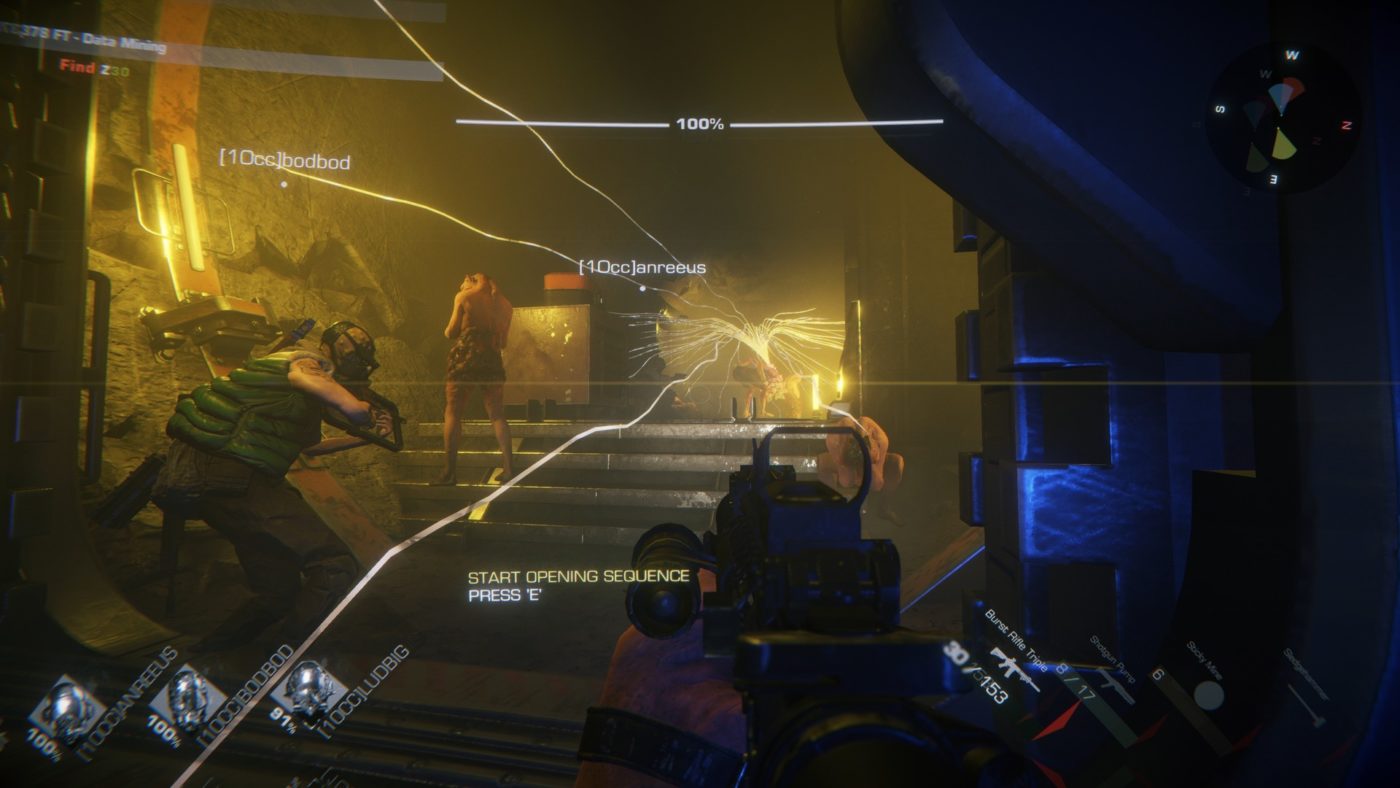 In case you haven’t seen it, former Payday developers started their own studio called 10 Chambers Collective, and their first game is a sci-fi, four-player co-op action-horror FPS called GTFO. While we’ve already posted gameplay of it — which looks amazing so far — the game still doesn’t have a firm release date yet. In a press release, 10 Chambers announced that they are still aiming for the GTFO Early Access Steam release to “hopefully” be later this year.

The studio also announced that they will release new levels on a regular basis for Early Access buyers, and they’re introducing a new concept which they call “The Rundown” Just what is it? Give it a watch below to find out.

You play as scavengers held captive by an entity called “The Warden” who will task your team with a work order that includes different objectives to carry out inside the Complex. This work order is represented by The Rundown, which is the menu you are presented with when you launch GTFO. The Rundown is divided into different tiers; the deeper you go into the Complex, the harder the expeditions get.

10 Chambers Collective developer Simon Viklund explains the good thing about The Rundown, “Each work order in the Rundown represents an expedition into a different part of the Complex where the environment, the population of monsters, the objective, and other conditions can all be vastly different and offer diverse gaming experiences.”

Currently, the game is only scheduled for PC, and a an Early Access beta will run before its actual Early Access release. If you want to be a part of it, sign up as an ambassador here.