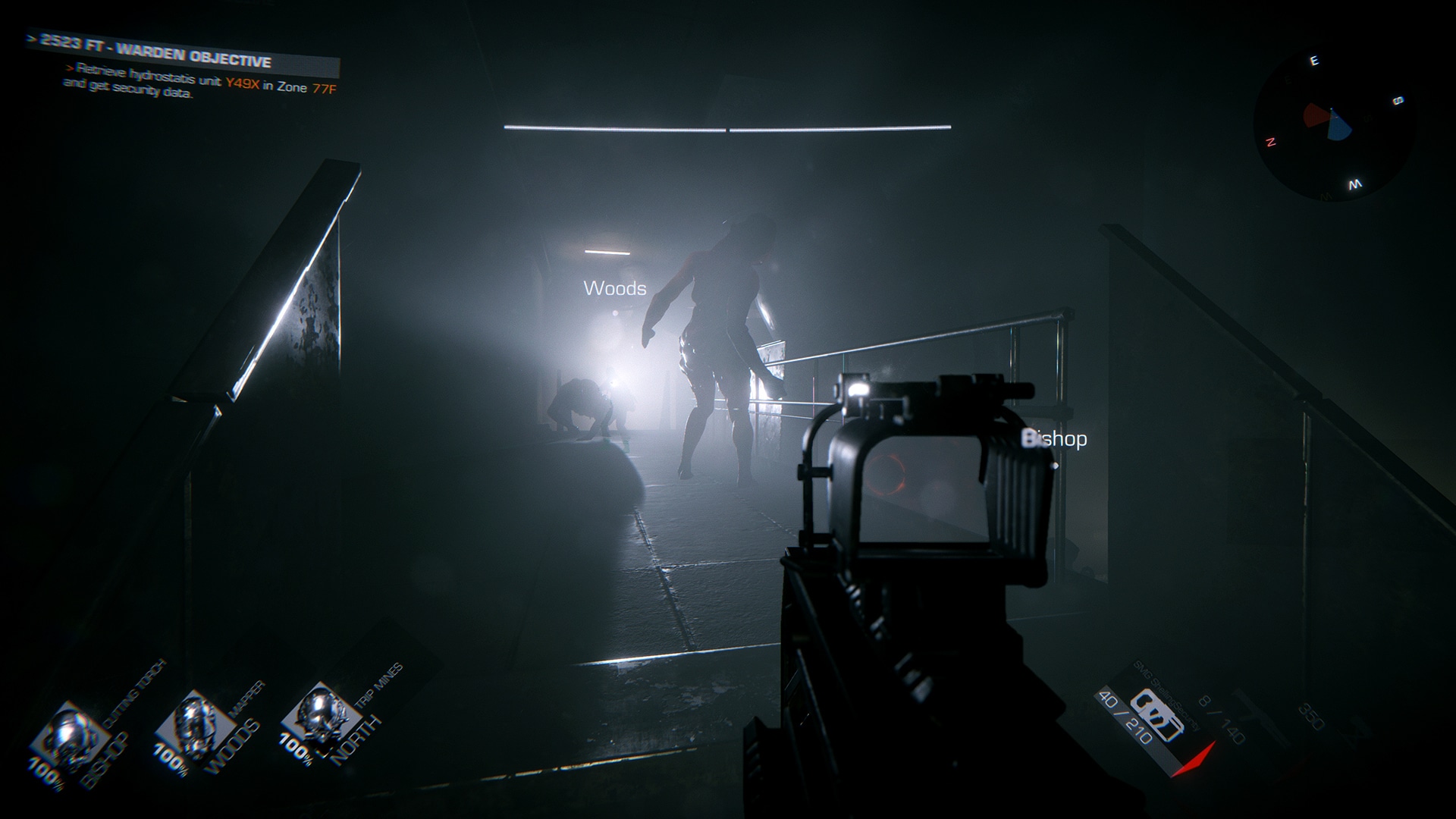 It’s been a year and a half since the four-player hardcore co-op action/horror FPS, GTFO entered early access, and while there are still plenty of updates still ahead, developers 10 Chambers feel confident that the game will fully launch this year.

In case you haven’t heard yet, there is a new update available for GTFO dubbed “Rundown Rebirth://EXTENDED,” which added 5 brand-new expeditions, amongst other content. A rather beefy update, if not one of the biggest ones that 10 Chambers games has released for GTFO since entering early access.

While new content is certainly great news, especially for early access players, the big news that was revealed was that 10 Chambers also confirmed, via press release that they are making good progress on the 1.0 update, and that they feel confident that it will release this year.

“We have fleshed out a pretty extensive list of features we want available in GTFO as a Version 1.0 game; we have always wanted the Version 1.0 launch to be felt. The transition from Early Access to Version 1.0 will be noticed in this game – and we feel confident that this transition will happen this year”, says Ulf Andersson, Creative Director.

For those not understanding why the 1.0 release is important, it essentially means that the game is “done,” or it’s full launch state. While people can purchase and play the game right now, the game is by far not a full representation of what the developers want it to be. Early access phases are typically used for general testing purposes to kink out bugs, along with gathering community feedback that will eventually make it’s way into the final release. It is, the “gold” version of the game per say.

While a 1.0 version does mean that the game is “finished,” it doesn’t, however, means that the studio is done with working on the game itself. More than likely we’ll see several major updates come after the 1.0 release, and quite possibly a GTFO console release sometimes after. Though the latter isn’t a guarantee.

GTFO is currently available on Steam Early Access, with a current 20% discount to celebrate the launch of the new update.