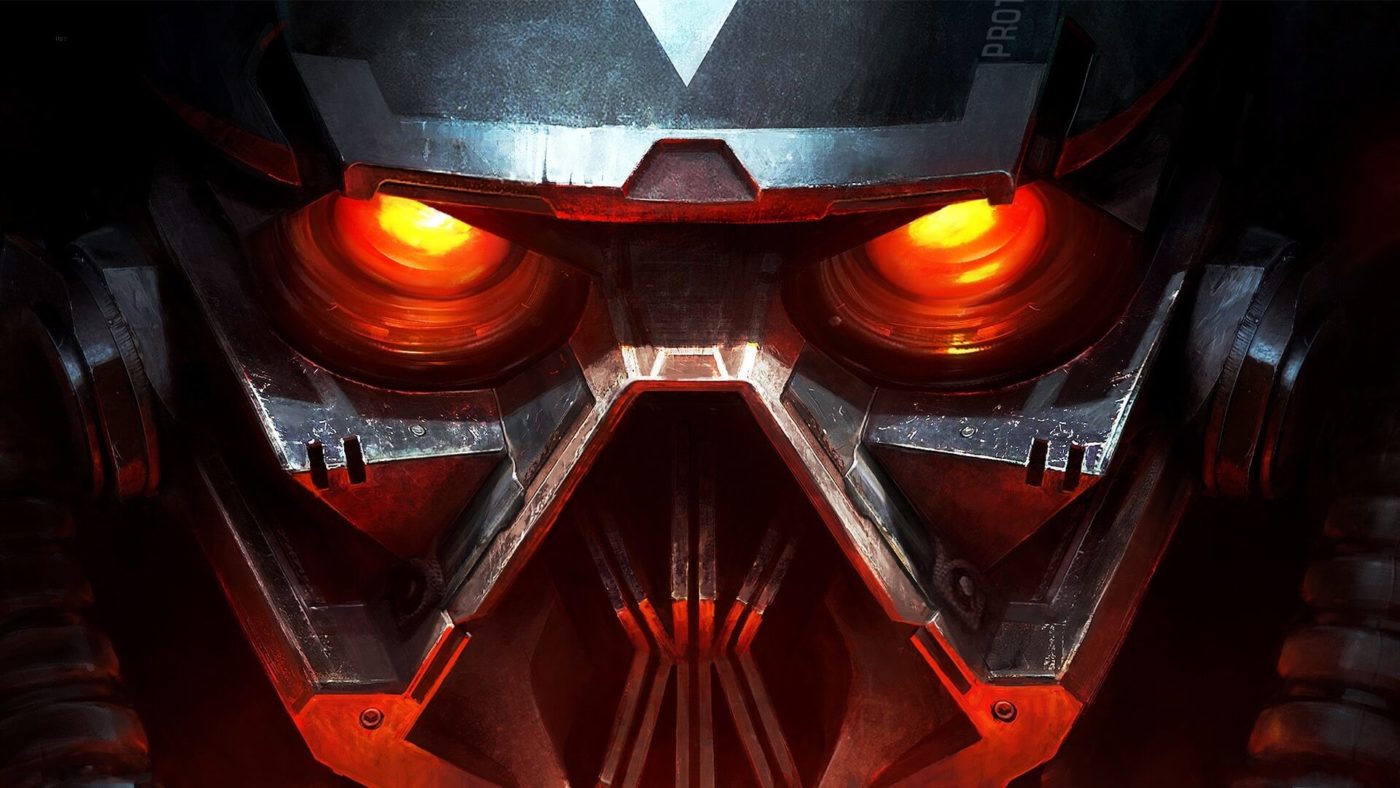 Could Guerrilla Games be making another Killzone or maybe a new project with a heavy emphasis on first-person online multiplayer? It seems the studio, which is now more famously known for Horizon: Zero Dawn than Killzone, has been hiring people away from Ubisoft’s Rainbow Six Siege team!

While former Rainbow Six Siege Game Director Simon Larouche has joined (or re-joined) Guerrilla Games nine months ago, he’s now joined by another former Rainbow Six Siege developer, Chris Lee. Lee was the online and multiplayer designer for Siege, and has now taken up the position of Principal Game Designer at Guerrilla Games. Both men are working on an “unannounced game.”

Obviously, these hirings can be for any game, but given their pedigree, the chances of them working on another multiplayer-focused game is highly likely. Could it be a new Killzone game? Maybe Horizon: Zero Dawn 2 adding new multiplayer elements? We can’t say for sure.

Battlefield V Weapons Available at Launch Per Class in Images