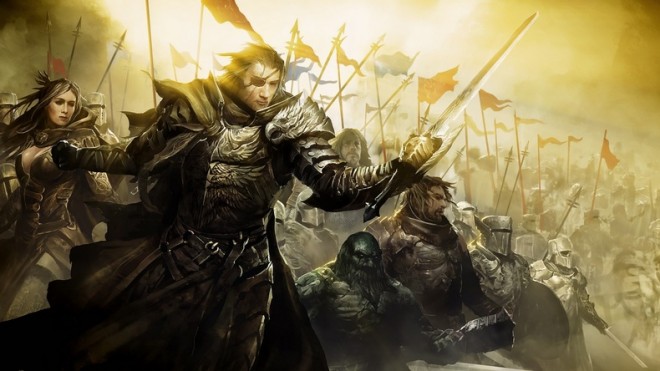 Guild Wars 2 developer Colin Johanson details what’s in store for the near future of this free-to-play MMORPG as ArenaNet celebrates crafting the most critically-acclaimed MMO of 2012, selling over three million units since last August.

Johanson writes, “our goals for the New Year are to build on the areas of the game that were successful in 2012, to learn and apply lessons from things that didn’t work as well, and to make sure that 2013 is a year none of us will ever forget.”

So, what does this mean, exactly? ArenaNet promises to focus on community and player relationships through community events, including world-versus-world and player-versus-player events. The reward system is also going to be beefed up significantly, urging players to visit and explore parts of the world that they may have neglected at first.

To read up on all the exciting things to come, check out Johanson’s blog post as well as his video preview below:

Still playing Guild Wars 2? Are you pumped for some of the upcoming improvements?

If you’ve yet to try it out, make sure to check out our review!