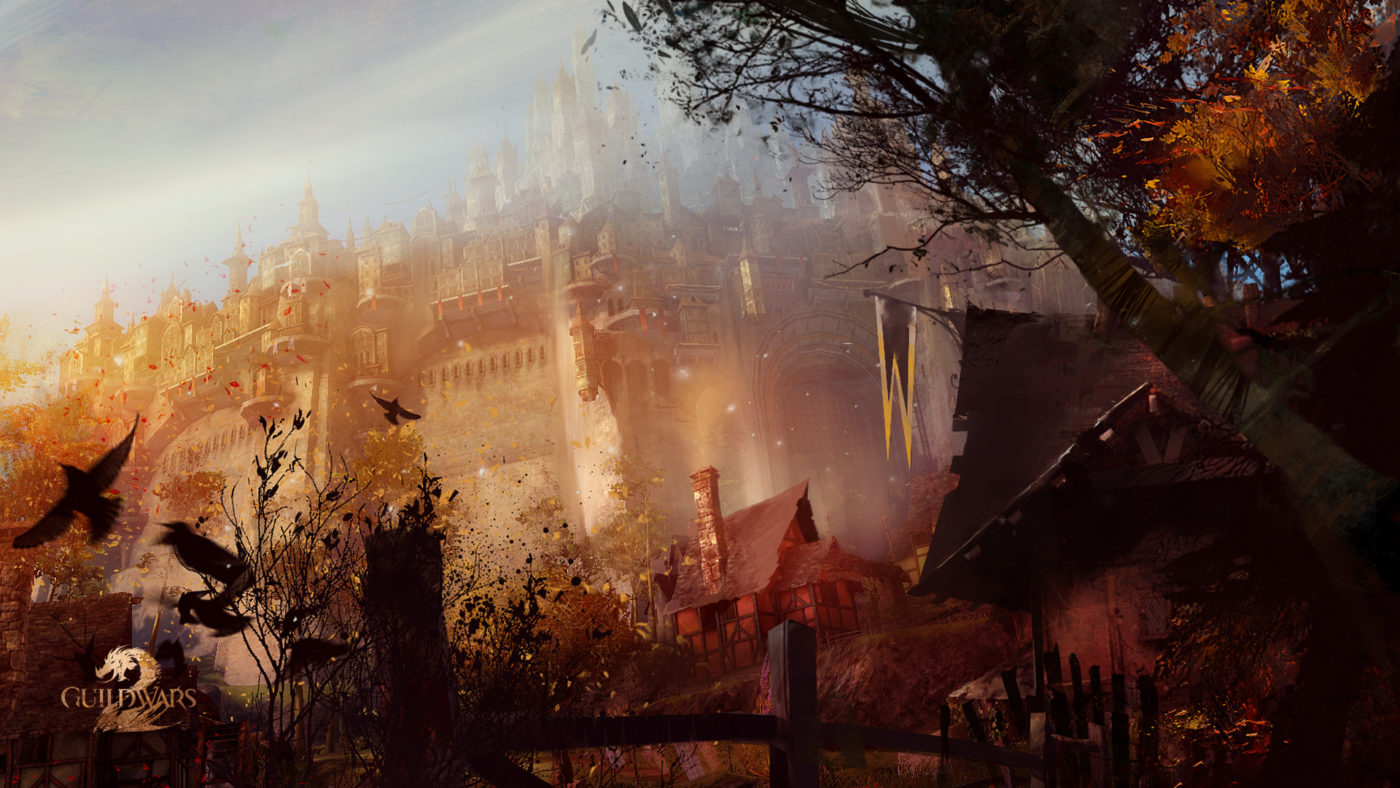 In arecent AMA (Ask Me Anything), 24 AreneNet employees acknowledged many of the technical limitations Guild Wars 2 currently faces. While not officially announcing anything officially, at least we know that he programmers are aware of this issues and are looking into ways to solve them.

One of these technical issues is the overly aggressive culling that goes on in big World vs World battles. It basically means that there are too many players in the same area and the game client can’t keep up with the numbers. This can make some players not appear at all. The hard part is fixing this without making players on slower connections to laggy, or grinding computers with limited processing power to a halt. Other problems they’re looking to solve are the occasional missing Skill Point Challenges and the absence of a Field of View slider.

Another cause for concern is botting. Bots ruin immersion and can completely destroy the in-game economy. Bots are currently getting banned in waves, so if you don’t see an immediate effect after reporting them, that’s normal. With “great progress in detection and prevention in the pipeline,” there should be a noticeable decrease in botting over the next few weeks, according to an employee.

Additionally, they’re not just working on fixing bugs, but also on adding new features. Multiple trait sets and viewing online character info (like World of Warcraft’s Armory) are on the “cool to do” list. There is also some bad news: Currently, there are no plans for a native Linux client, even though the existence of a Mac Client would make it considerably easier to do. Luckily it should run reasonably well on Wine, according to one of the employees.

What do you think about the current state of the game and the focus of the developers? Are there other things you’d like to see fixed or added to the game?

This AMA was mainly focused on the technical side of things. For a recent overview of the current state and future of PvP and eSports in Guild Wars 2, click here. Interested in this game, but not really sure if it’s worth picking up? Check out our in-depth review!

Where Are the WWII Shooters?