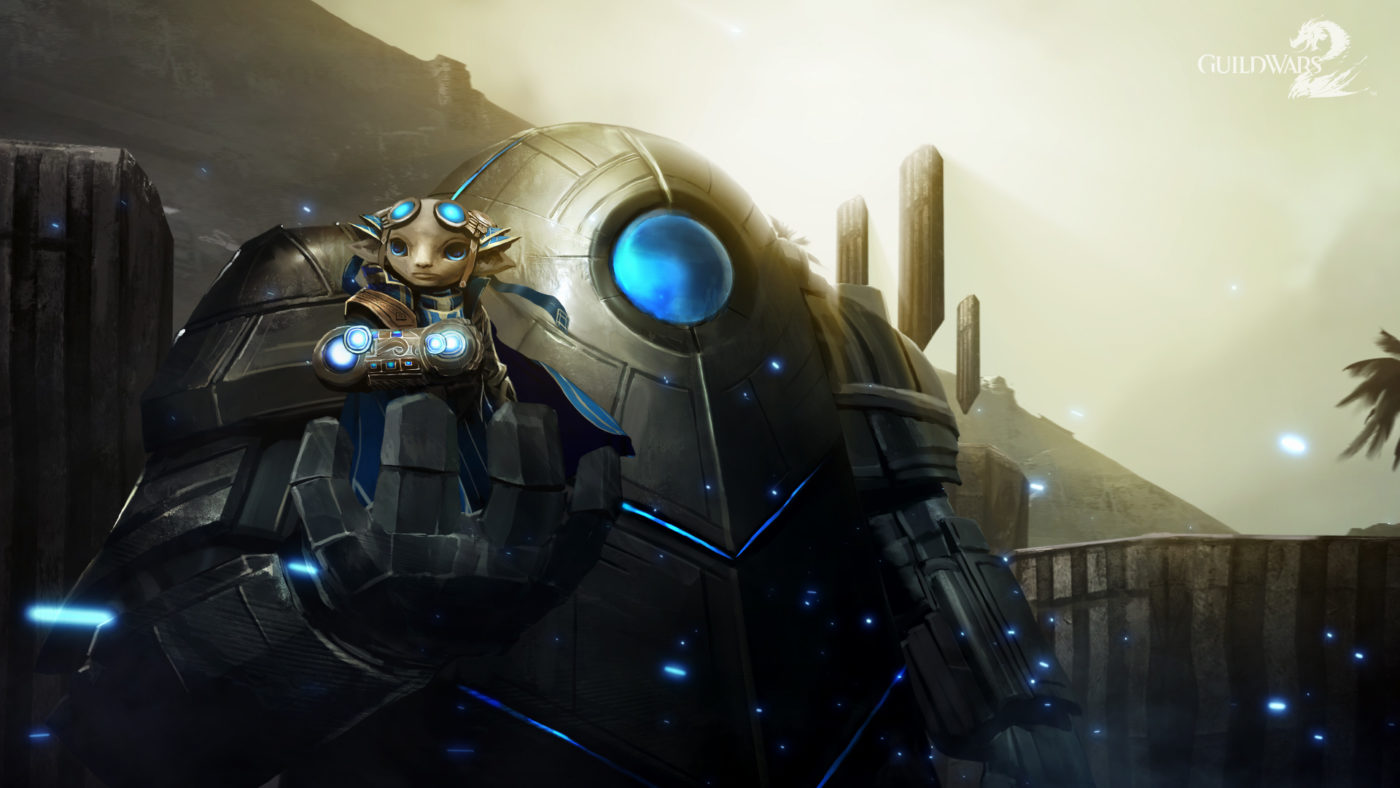 The post also reveals some details on how rentable custom arenas will be implemented. It will be much like how servers can be rented in recent shooters like Battlefield 3: Guilds will be able to customize the map rotation, set a password and use to it practice strategies, host scrims or host public games for fun. They announced more information on rented arenas will follow in a future post.

ArenaNet calls those two features “the tip of the iceberg”, with more eSports features like leaderboards, spectating, larger tournaments and streaming confirmed to be on their radar.

If you want to read more about Guild Wars 2, you can check out my in-depth review here. Do you think their focus on eSports is the right way to go, or should they give the less competitive aspects of the game more attention?