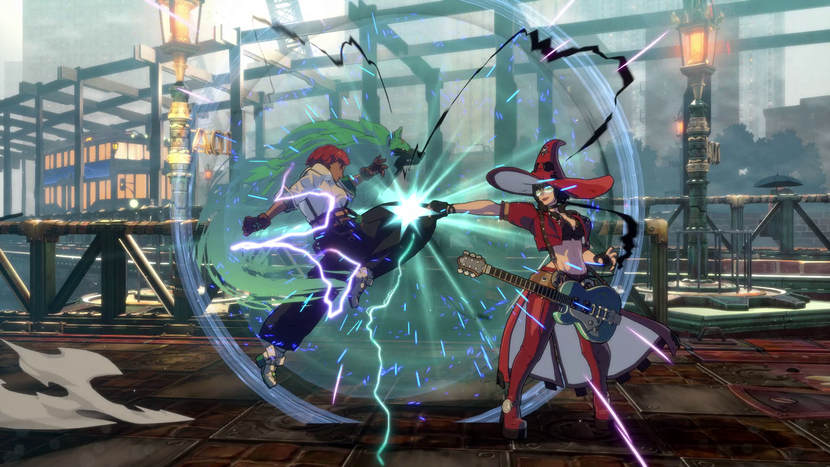 As the newest entry in the series that commemorates the franchise’s 20th Anniversary, Guilty Gear Strive will feature 15 fighters at launch — with more to be added for sure via DLC. The game is currently on the Beta Testing phase, and that has been extended to February 23 due to server issues.

Extending the Open Beta Test:
We have decided to extend the Guilty Gear -Strive- Open Beta Test two days for all participants, ending Feb. 23 at 6:59AM PST.

🚨*Please note that the Open Beta Test game data can only be downloaded until Feb. 21 at 6:59 AM PST.

Of course, this only applies to those already downloaded the Beta Test file in their respective systems. The Guilty Gear Strive Open Beta file has already been disabled as of February 21, so those of you looking to take a crack at the game will have to wait until the game releases in the next few months.

For those of you looking to play Guilty Gear Strive on PC, be sure to check out the PC requirements for the game here.

Guilty Gear Strive is slated for release on the PS4, PS5, Arcades, and PC on April 9.