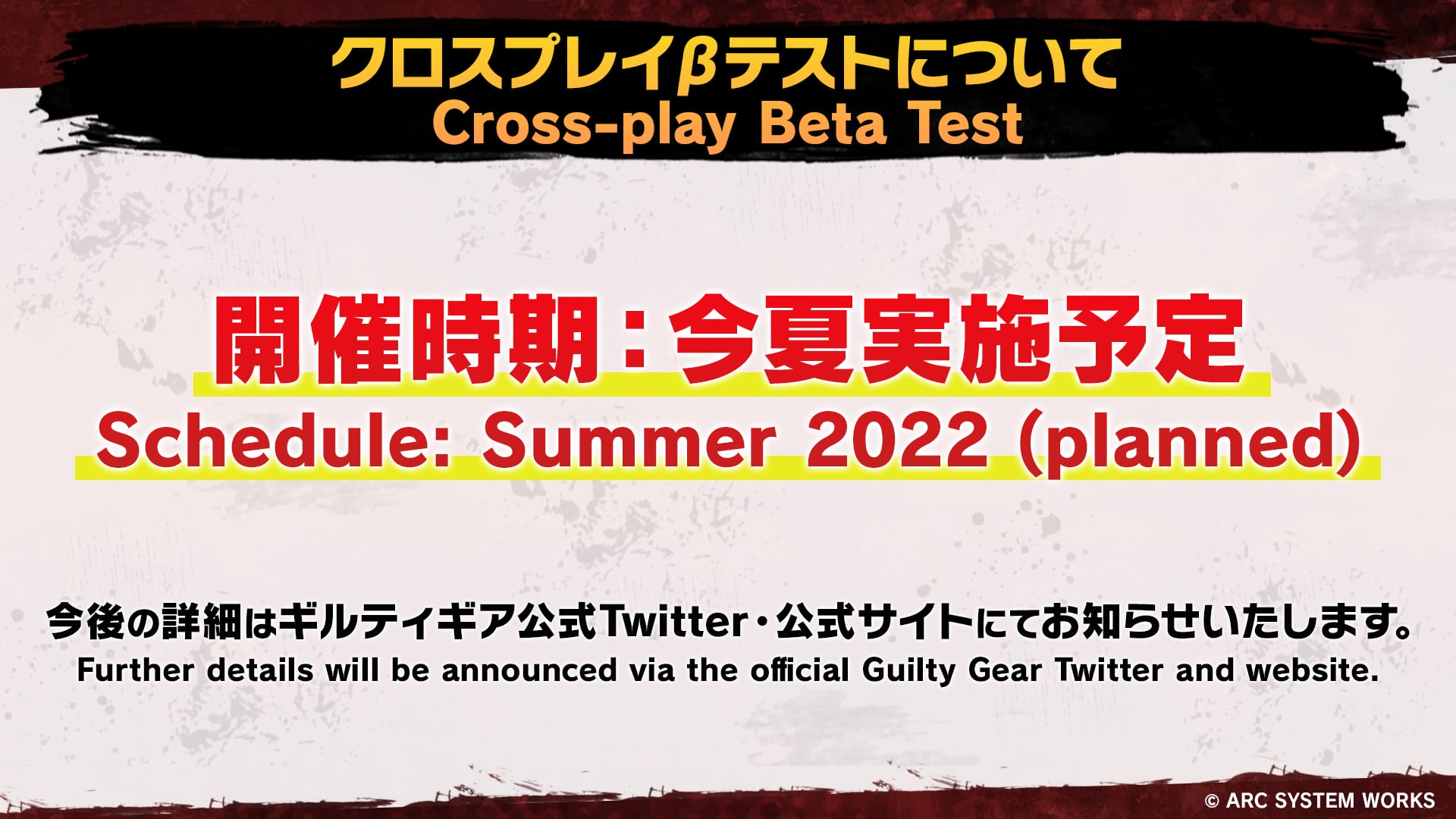 Announced via the latest broadcast, a Guilty Gear Strive cross-play beta for PS4, PS5, and PC has been announced, due to arrive sometime in the future and will match players on all platforms to match them against each other. While the date for this one has not yet been announced, Arc System Works did announce that a large-scale balance update will be making its way to the game this June 10.

Here are some of the initial details on the cross-play beta and balance update for Guilty Gear Strive:

The cross-play beta test for Guilty Gear: Strive, which enables cross-platform online battles between PlayStation 4, PlayStation 5, and PC players, will be held this summer.

The Guilty Gear Strive cross play beta is coming this Summer 2022. Stay tuned here at MP1st for the complete patch notes once the large-scale balance update finally rolls out!