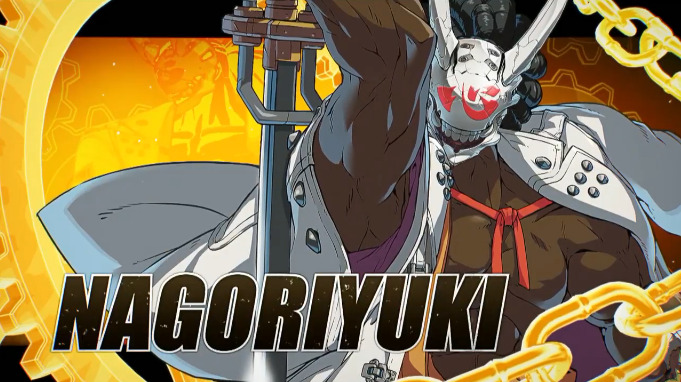 Guilty Gear Strive PS5 and PC versions have been announced by Arc System Works along with the return of a beloved character and a new one.

Leo Whitefang, a longtime fan favorite, will be making a return to the series in addition to the newly announced character, Nagoriyuki. You can get a glimpse of his in action in the trailer down below.

Leo is one of the three “Allied Kings” of the Allied Kingdom of Illyria, and is responsible for the governing of Europe, the Middle East, and Oceania. He is also an accomplished warrior in his own right, with a relentless fighting style.

Nagoriyuki  is the newest addition to the Guilty Gear universe. A vampire with a number of unique and powerful abilities, he wields a huge sword with impressive skill in battle and slashes at his enemies with punishing blows.

Guilty Gear –STRIVE– is an upcoming game in the Guilty Gear series that was announced at Evo 2019. It will be the seventh mainline installment, and overall its twenty-fourth release. Not much is known about the game, aside from Daisuke Ishiwatari stating that it will be “a completely new Guilty Gear“.

Retaining the franchise’s 2D/3D cell shaded graphics, Guilty Gear Strive is bound to give players some of the best scenarios and ingame effects compared to its previous titles. Originally set to launch this year, guilty Gears Strive currently has no release date other than a target early 2021 launch.  It will be release on PS4, PS5, and PC (steam). No news if a Xbox One or Xbox Series X version is in development.