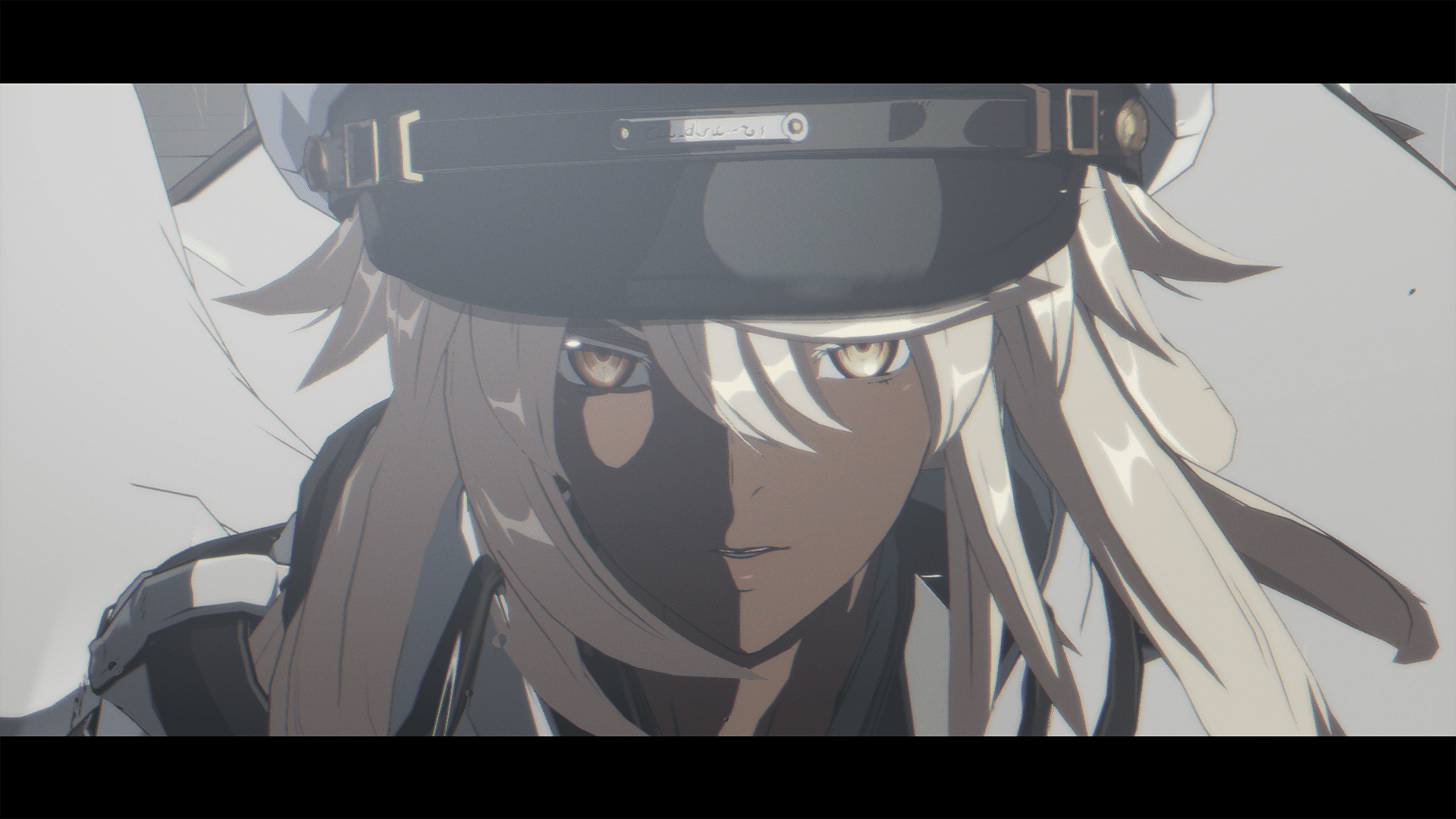 Arc System Works has announced a Guilty Gear Strive upcoming update, which will add the “Another Story” for Season Pass holders, and is due out this April 29! This is a new story experience, and will not be sold separately. Yep, if you want to experience this, you’ll need to pony up the dough for the Season Pass.

Here’s the info straight from the press release:

While the incident in America triggered by Asuka R. Kreutz’s surrender unfolds…

Special Brigade Commander Ramlethal Valentine heads to the outskirts of Illyria after receiving report of an emergency.

There she finds a girl who closely resembles “Bedman”, who once worked with the Universal Will against mankind. 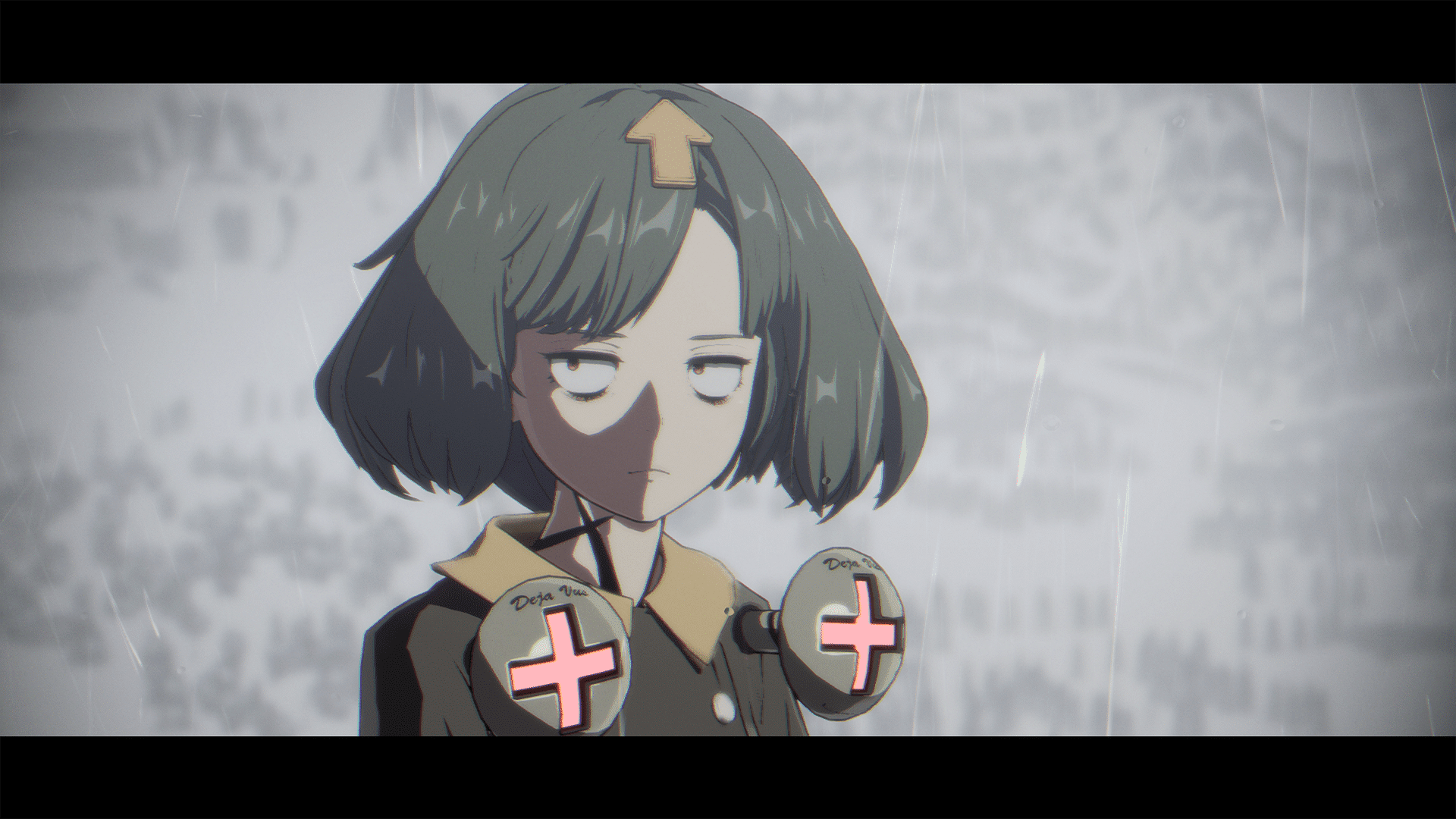 A young girl who has awoken from a long slumber.She’s lived within a dream since her birth due to a unique condition caused by her brain’s inability to withstand her exceptional intellect and abilities.As she’s only just woken up, she doesn’t have a solid grasp on common sense and social skills.
Her one and only motive is to get revenge for her brother’s life.

Once the patch is out, we’ll be sure to let our readers know. Chances are, this patch will also include fighter-related changes and other bug fixes. Bookmark our Guilty Gear Strive game hub to know the latest news about the game once it’s available.

“Way of the Hunter” Lets You Live the Life of a Seasoned Hunter, First Trailer Out