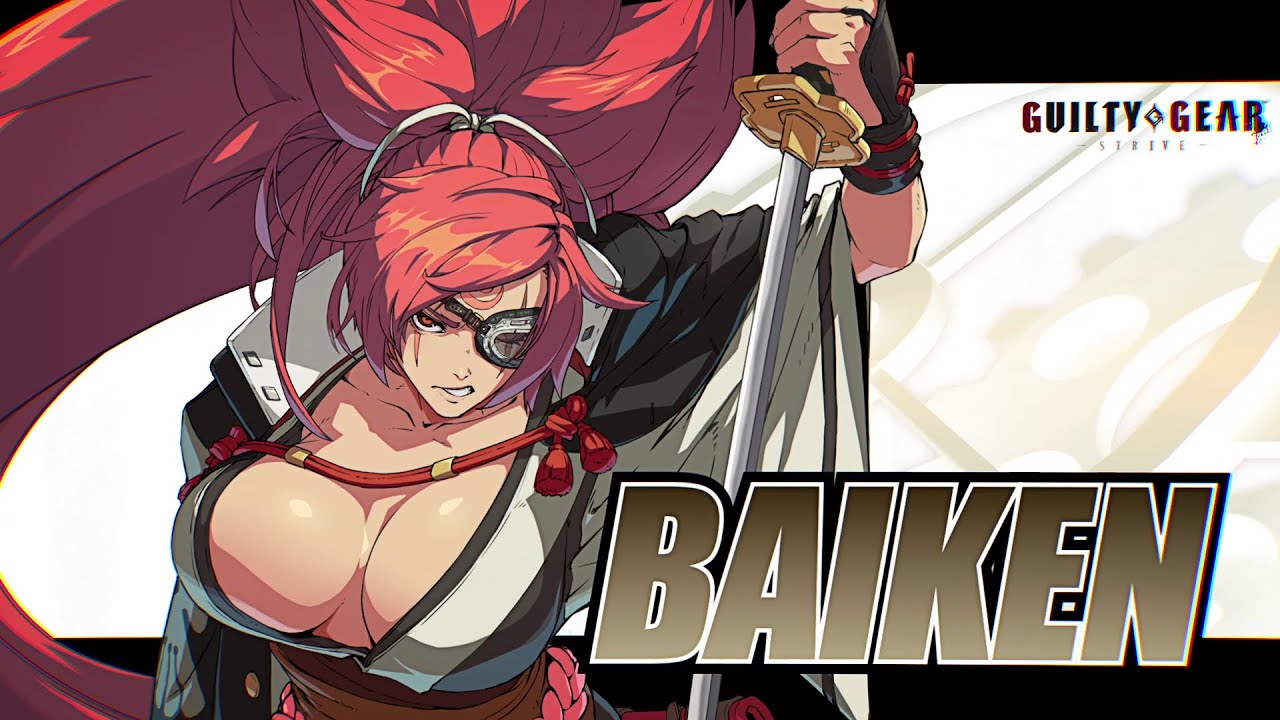 Arc System Works has released the Guilty Gear Strive update 1.13 (PS5 version 1.013) patch notes! The update adds Baiken, the latest fighter, as well as numerous gameplay mechanics and changes, as well as the usual bug fixes. Check the full patch notes down below.

[Issue with Network Play]
We have confirmed several issues with network disconnections, connection errors, and difficulty matching in online lobbies and player matches.
We are continuously looking into the cause and trying to find solutions for these issues.
We apologize for any inconvenience caused.